Automated and sophisticated swarm attacks are accelerating making it increasingly difficult for organizations to protect users, applications, and devices 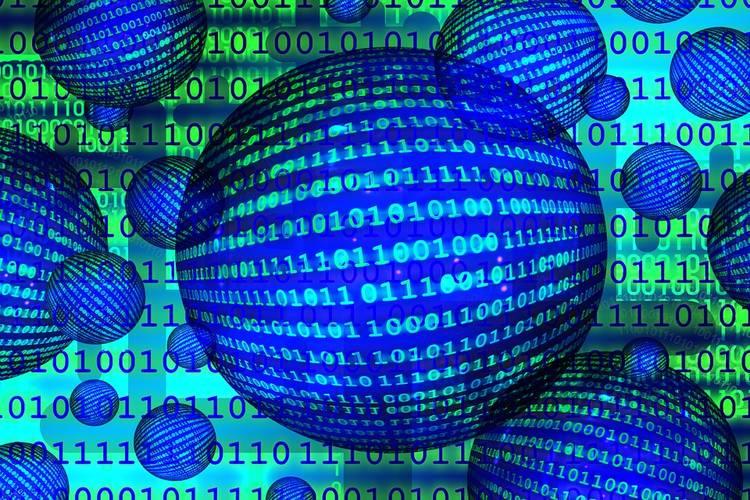 A latest Fortinet Global Threat Landscape Report reveals that attacks per firm increased over the previous quarter. In addition, automated and sophisticated swarm attacks are accelerating making it increasingly difficult for organizations to protect users, applications, and devices. Some of the highlights of the report are:

The sophistication of attacks targeting organizations is accelerating at an unprecedented rate. Digital transformation isn’t just reshaping business, cybercriminals are leveraging the expanding attack surface it creates for new disruptive opportunities to attack. They are implementing newer swarm-like capabilities while simultaneously targeting multiple vulnerabilities, devices, and access points. The combination of rapid threat development combined with the increased propagation of new variants is increasingly difficult for many organizations to combat.

The threat data in this quarter’s report reinforces many of the predictions unveiled by the Fortinet FortiGuard Labs global research team for 2018, which predicted the rise of self-learning hivenets and swarmbots on the horizon. Over the next couple of years, the attack surface will continue to expand while visibility and control over today’s infrastructures diminish. To address the problems of speed and scale by adversaries, organizations need to adopt strategies based on automation and integration. Security should operate at digital speeds by automating responses as well as applying intelligence and self-learning so that networks can make effective and autonomous decisions.