The game is wide open… 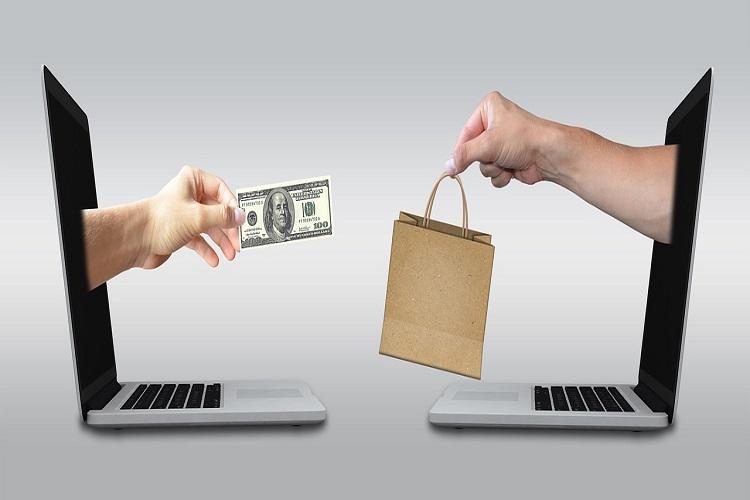 Unlike many other areas—most notably banking and telecom—India’s organized retail is nowhere close to its counterparts in developed and even many developing markets. Significant part of Indian retail activities happens in small outlets, either single stores or hyper local chains. There’s a garment store chain which calls itself a ‘giant’ of West Delhi. Five years ago, it was one store. Now, it has at least four outlets that I know of.

With this kind of fragmented market, it was not surprising that the first real pan Indian brand was built by the online retailers. Flipkart, Snapdeal, Amazon…why even Jabong/Myntra…are top of mind brands in Raipur, Vizag and Bhubaneswar! Which retail brand can claim to have that kind of mind share – except probably the good old Bata?

So, you cannot really blame investors when they threw their money behind the Indian online retail opportunity. The top three Indian private companies—all Unicorns—are retail companies—two of them pure play retail (Flipkart, Snapdeal); the third (One97/Paytm) is now getting there quite aggressively. Flipkart is also the largest retail unicorn globally.

While the first (half-hearted) foray into online business by the large organized retail vendors some time back was quite a non-story, this time they claim they have had a change of heart. It seems that they are transforming their entire business and ‘online venture’ is not a project led by a couple of bright mid-level guys. That is what Shubhra’s cover story suggests.

That is a good start—even if the ‘transformation’ is just a wish. At least, give it to them for the thought.

The online retailers started with some real innovation based on local needs—like Flipkart addressing the gaps that existed in logistics. But somewhere on the way, they seemed to have lost the direction. Maybe, it was plenty of funding, maybe something else... I would argue that good competition from the offline retailers could have prevented that.

Even now, the game is wide open. As retail becomes more of a technology-leveraged business—we will see tighter integration of online business with the rest of it.

That will make it a real competition. The Tata CLiQ example makes one hopeful.

Let it be more exciting. India is a high growth market. And there’s enough room for everyone.