Why a 'non-issue' like gender should make it to the cover? 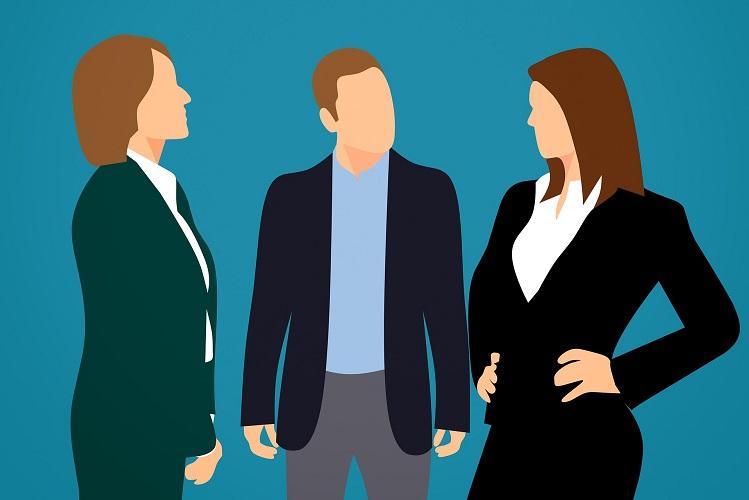 Does putting gender issues regularly on cover knowing fully well that not much has changedon the ground make good editorial sense? With no dearth of hot topics—from seasonal flavors like AI and blockchain to evergreens like CIO’s role and leadership—why a non-issue like gender should be on cover?


While men and women are equal, they have their differences and the current workplaces and cultures have been built around the needs of men. So, non-discrimination is not enough. Proactive, positive intervention is needed

I can take a high moral ground and tell you that it is precisely the reason why we are championing it; implicit in that statement is that our efforts will make a sizeable impact.

In reality, my expectation is fairly subdued. India just slipped 21 positions in the World Economic Forum’s 2017 Gender Gap Report to stand a lowly 108 globally, below our smaller neighbours like Bangladesh. So, pinpointing the enterprise IT community specifically for this gap is neither fair nor an accurate assessment of the real issues.

Yet, the reason we must discuss it is that the world is becoming increasingly sensitized to it and a young, populous country like ours can make a big difference. And our community is one of the best suited to lead that change.

I do not want to go into specific issues. Shubhra in her story deals with the actual challenges. All I would like to tell is that the issue should not be trivialized. Even now, I hear the same arguments that I used to hear 10 years back. And some of them are from young women themselves.

‘Why should women be give special consideration?’, ‘Does it mean we are less capable?’, ‘If men and women are equal, why create this artificial gender divide?’

Yes, I still listen to those arguments and even at the risk of sounding redundant, I will like to state for the umpteenth time that while men and women are equal, they have their differences and the current workplaces and their rules and cultures have been built around the needs of men. So, non-discrimination is not enough. Proactive, positive intervention is needed. They are very small but crucial.

Another lesser discussed issue is the tendency to take refuge under a superficial statement like men and women are equal. This makes us shy away from recognizing the differences and thus failing to leverage them. If there are more women in marketing, HR or PR, it is because they have some strengths. Rather than rejecting the observation as stereotypes, a business must use it to its advantage.

I will even argue that if we do not do that, the gender issues within a business will never become a strategic priority.They will at best remain an idealistic goal.

All I will like to tell you is that it is an issue worth tackling. Just do not yet throw it out of the window.