Tech: Beyond the Hyperboles 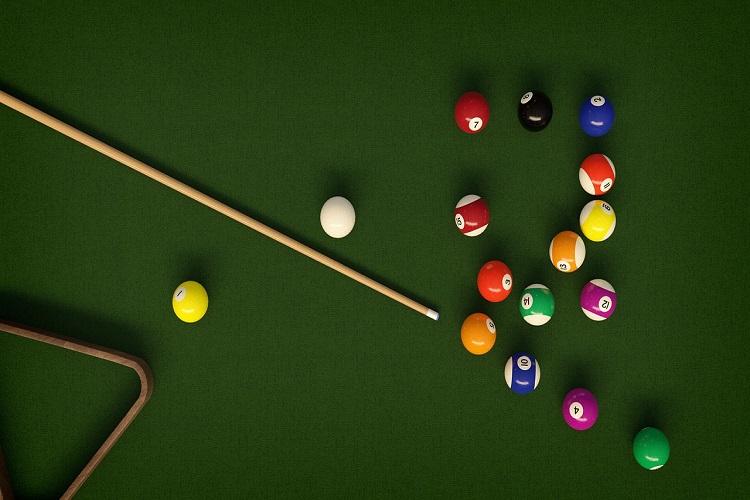 At the time of writing this, the annual meeting of the World Economic Forum is on at Davos. India, of course, is getting a lot of mindshare, not just because of the plenary speech of prime minister Narendra Modi in which he reiterated India’s commitment to globalization but also because India’s role in global economy is now unquestionable.


For ensuring that the organization remains both competitive and responsible, one of the immediate priorities is drawing of an action plan for systematic reskilling

Technology has become one of the recurring themes in all global agenda setting. In a multi-disciplinary, cross-cultural platform like WEF it is even more prominent—as technology now touches and impacts all aspects of life.

What is somewhat new this year, however, all that tech talk is not one-sided optimism. Global leaders—including tech leaders—have started discussing the adverse impact of technological progress, incidentally one of the global risks that WEF has been trying to measure in its annual Global Risk Report.

Talking of GRR, this year, two of the cyber risks—cyber-attacks and data theft/fraud—have been identified by the thought leaders as two of the five most likely risks for the world in 2018.

But the WEF discussion goes much beyond the immediate risks. Apart from cyber security, other impact of technology that has been discussed are the impact that technology is having on children, on jobs and on society in general. Who could have imagined a decade back that Cisco CEO would stand on one of the most important global platform and urge the parents to control device use among children?

This is but one example of the fact that the global tech community is becoming far more responsible. As an important constituent of that community, the CIOs should keep this aspect in mind.

One of the more actionable items on that responsibility agenda is doing something about new automation making certain current functions redundant/less important. For ensuring that the organization remains both competitive and responsible, one of the immediate priorities is drawing of an action plan for systematic reskilling.

The recently released WEF report, Towards a Reskilling Revolution: A Future of Jobs for All introduces a new data-driven approach to identifying reskilling and job transition opportunities.

But as a recent survey by us finds out—and our cover story is based on that—our CIOs are more than sensitized to the need of reskilling. The 2018 agenda is primarily to act. We present ten top CIOs'  take on what skills they are looking at hiring and what skills that they are looking to acquire for themselves. And they explain why.

Tell us about yours.