While the scam may be the immediate news, the episode should also serve as a wake-up call for businesses who are yet to realize the capabilities of big data analytics, especially using publicly available data, which our politicians have already sensed fairly well. With digital shifting the business thinking from inside-out to outside-in, it is an important aspect businesses may be missing out 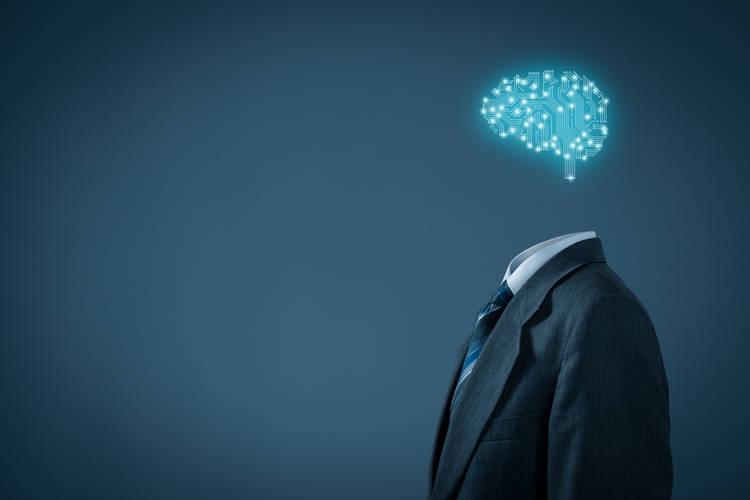 The Indian media, like its counterpart in the West, has focused on the supposed ‘scam’ involving Cambridge Analytica (CA), the UK-based big data firm that helped in Donald Trump’s victory through big data analytics.

The controversy started with a remark by its now-ousted CEO Alexander Nix, made to undercover Channel 4 News reporters about how elections can be influenced through what is very clearly unfair means, even while taking a public posture that the company does not cross the line of ethics. This came after New York Times and The Observer published how a UK-based company Global Science Research (GSR), hired by Cambridge Analytica, created an app and collected data from millions of Facebook users, in what Facebook claims to be ‘in violation’ of its policies.

Rest assured, we have a lot to see in the days to come. With GDPR kick-off date just about two months away, a lot of that debate may focus on data privacy with Facebook too as a target. Facebook CEO, Mark Zuckerberg, has been warned by authorities in the U.S and Europe for a possible testimony. Indian IT and communications minister, Ravi Shankar Prasad has also warned Facebook of stringent actions if any wrongdoing is discovered.

Prasad’s warning comes after it emerged that Cambridge Analytica had been active in India too.

“CA was contracted to undertake an in-depth electorate analysis for the Bihar Assembly Election in 2010. The core challenge was to identify the floating/swing voters for each of the parties and to measure their levels electoral apathy, a result of the poor and unchanging condition of the state after 15 years of incumbent rule. In addition to the research phase, CA were tasked to organise the party base at the village level by creating a communication hierarchy to increase supporter motivation. Our client achieved a landslide victory, with over 90% of total seats targeted by CA being won,” the company’s website says.

The 2010 elections in Bihar was won by Nitish Kumar’s Janata Dal (United) against Lalu Prasad Yadav’s RJD, bettering their tally in the previous elections.

Interestingly, CA was established by its parent company, Strategic Communications Lab (SCL) in 2013. However, according to a report by the website thewire.in, SCL worked with a Ghaziabad-based company, Ovelene Business Intelligence (OBI), run by Amrish Tyagi, the son of senior JD(U) leader KC Tyagi.

“OBI is Cambridge Analytica’s go-to company on the ground in the Indian subcontinent,” says thewire.in report. It quotes Tyagi junior who explains that being partners, they can use each other’s experience while making a pitch. This suggests that the work in 2010 Bihar elections was carried out by OBI.

What it means is that full five years before Prashant Kishor’s ‘famed’ election strategy and execution for JD(U)-RJD’s landslide in 2015 Bihar assembly elections, the Big Data game was very much there in India.

With India’s—and specifically Bihar’s—demographic reality, Facebook could have helped a little.

So, it is primarily data analytics that can be credited for this successful show.

I think that is something that is a takeaway from the entire episode. That Indian political parties were already doing this by 2010, full six years before Trump won using ‘Big Data’ in the US.

It is now well-known that prime minister Modi too relied on data analytics (interestingly, same Prashant Kishor) in his 2014 Lok Sabha elections. Maybe, he did that earlier in Gujarat elections too.

In 2009, a strongman in a regional political party in Eastern India (who later fell out with his leader) used scientific data collection and juxtaposing that, with publicly available data, such as Census data and data from National Sample Survey Organization, to create successful election strategies for his party. The party severed its ties with one of the national parties and came to power on its own in the elections.

So, even in the muddy, free-for-all politics in India, political parties have started relying on data analytics, using both scientific data collection as well as making good use of publicly available data.

According to report by Moneycontrol.com, Cambridge Analytica itself had started focusing on the 2019 General Elections by being “in talks with a large opposition party in India” and had even made a presentation to the party in August. The report says it had “etched a data-driven strategy to target voters on social media, analyzing online user behaviour and connecting the dots across different citizen databases.”

All this raises an obvious question. Does this mean political parties are ahead in the Big Data game?

In terms of usage of analytics tools, probably not. But one of the areas where political parties seem to have a clear lead is in using open data—or any publicly available data, for that matter.

There could be four major sources of data for a business:

Out of the four, businesses have been focused mostly on the first two while the fourth has been the Holy Grail. But most of them have ignored the third one—publicly available data, that can add immense value to the businesses if analyzed in conjunction with their internal or research data.

The social sector has been doing a lot of work using that data.

“Many businesses think unless they throw some big money and hire a big name to spend some time with, they cannot get any value,” says a digital marketing executive and an open data enthusiast, rahter bitterly.

The whole thing provides the businesses with an opportunity to open their eyes to the possibilities that the political parties have already sensed.

You do not have to steal data for that. You just have to think outside-in. Interestingly, the ability to do that has come as a strong pre-requisite for the digital leaders, in a research we have just completed on digital transformation in Indian companies.

You may make or get amused by a smart, sarcasm-laden Twitter comment and move ahead, but it is also not such a bad idea to pause a bit and focus on the possibilities.