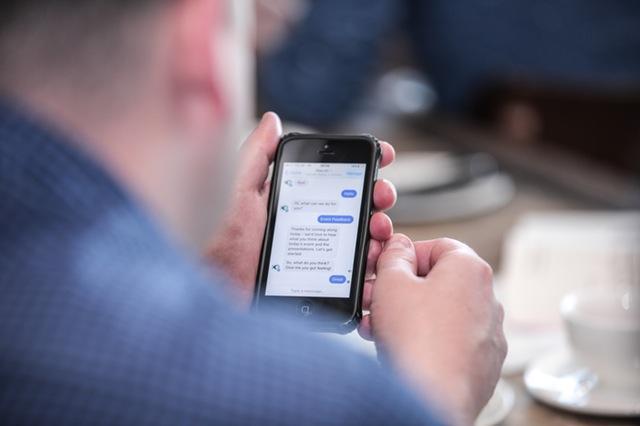 Online travel portal, Yatra.com and Kotak Mahindra Bank are the latest in a series of consumer services companies that are leveraging AI-powered chatbots to serve their customers better. While almost all leading banks, especially in the private sector, have already launched these bots, Yatra is one of the early ones in the online travel business. Online retailer Flipkart soft-launched a similar conversational search capability in early 2017.

However, one segment that has led the use of AI-powered virtual assistants from the front is banking. All new private sector banks—HDFC Bank, ICICI Bank, Axis Bank, Yes Bank and now Kotak Mahindra Bank—have launched similar products while India’s largest bank, State Bank of India, a public sector bank, too has launched its own virtual customer service assistant.

While organizations have been flirting with AI-powered chatbots for close to three years, most of the commercial launches have happened in the last 18 months.

In November 2016, Axis Bank launched its intelligent chatbots, in partnership with Active.ai, a Singapore-based start-up.

In February 2017, ICICI Bank launched its own chatbot iPal for handling customer queries. It has handled an estimated 10 million queries.

Flipkart launched its conversational search during that time.

Around the same time, YES Bank, in partnership with a Silicon Valley start-up Payjo, launched its wallet services through a chat-based financial assistant.

In 2018 too, the story continues with more launches ofcustomer service chatbots.

“The users can search and book flights, apply multiple filters, rearrange options with different sort orders and modify bookings. The user can provide the complete information in a single sentence or talk to YUVA and provide the relevant information in a form of a communication,’ said the company in a release.

Its future versions will feature multi-lingual support starting with Hindi followed by other important regional languages and will be assisting the customers in hotel and holiday bookings as well.

Kotak Mahindra Bank launched 'Keya', a voice bot integrated with the bank’s phone banking helpline and augments its existing IVR in Hindi and English. It is developed using the technology from Nuance. It uses automatic speech recognition, natural language understanding and text-to-speech technology.

Startups such as Payjo, Niki.ai, Haptik are making news with their solutions to enable consumer companies better their customer service using AI-powered chatbots.