Cryptojacking on the rise; India amongst the most vulnerable countries

As per Symantec, detection of coinminers on endpoint computers increased by a whopping 8,500% in 2017 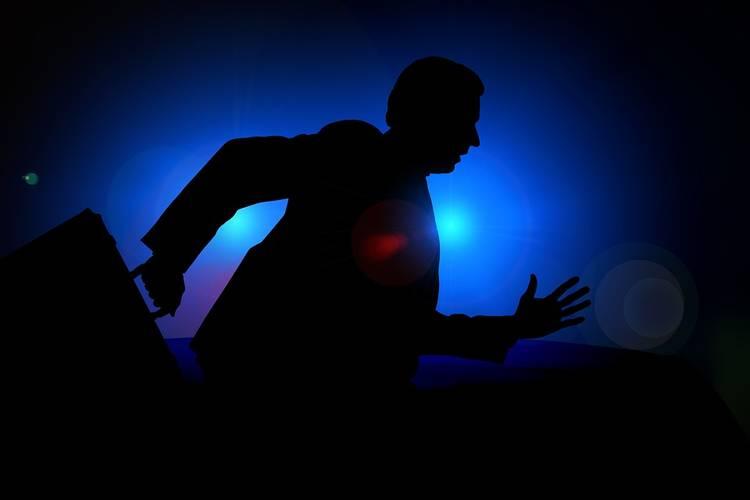 When it comes to increased cryptojacking activities, India is second in the Asia-Pacific and Japan (APJ) region and ninth globally as hackers create a highly-profitable, new revenue stream with crypto-mining, cyber security giant Symantec said in a recent statement.
According to Symantec's "Internet Security Threat Report", detection of coinminers on endpoint computers increased by a whopping 8,500% in 2017.
"Cryptojacking is a rising threat to cyber and personal security," Tarun Kaura, Director, Enterprise Security Product Management, APJ at Symantec, said in a statement.
"The massive profit incentive puts people, devices and organizations at risk of unauthorized coinminers siphoning resources from their systems, further motivating criminals to infiltrate everything from home PCs to giant datacenters," Kaura added.
Cryptojacking is defined as the secret use of a computing device to mine cryptocurrency.
With a low barrier of entry cyber criminals are harnessing stolen processing power and cloud CPU usage from consumers and enterprises to mine cryptocurrency.
Coinminers can slow devices, overheat batteries and in some cases, render devices unusable. For enterprise organizations, coinminers can put corporate networks at risk of shutdown and inflate cloud CPU usage, adding to the cost.
"Now you could be fighting for resources on your phone, computer or Internet of Things (IoT) device as attackers use them for profit. People need to expand their defenses or they will pay for the price for someone else using their device," Kaura added.
Symantec found 600% increase in overall IoT attacks in 2017. India today ranks among the top five countries as a source for IoT attacks.
The firm also identified a 200% increase in attackers injecting malware implants into the software supply chain in 2017.
Threats in the mobile space continue to grow year-over-year, including the number of new mobile malware variants which increased by 54%.
Mobile users also face privacy risks from grayware apps that are not completely malicious but can be troublesome. Symantec found that 63% of grayware apps leak the device's phone number.
In 2017, the average ransom cost lowered to USD 522.
"Several cyber criminals may have shifted their focus to coin mining as an alternative to cashing in while cryptocurrency values are high," the report noted.