Risks such as double financing can be completely avoided using blockchain. That is what is driving the usage blockchain for receivables financing 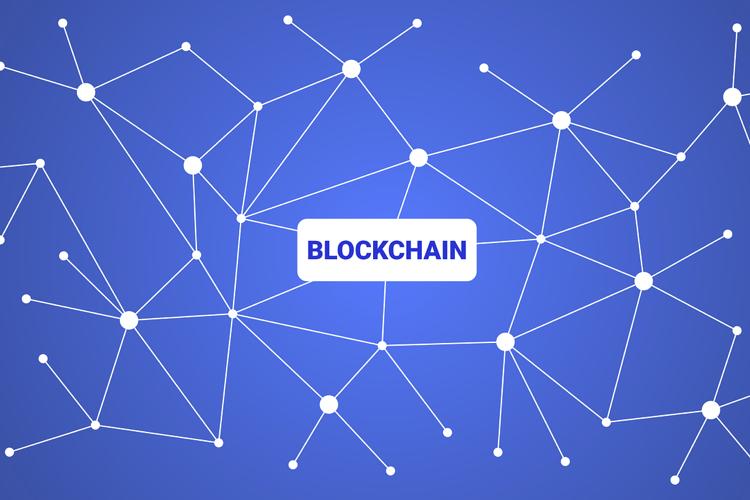 This week, three Indian factoring exchanges and the American blockchain technology firm MonetaGo announced launching of a full-fledged blockchain. The yet-unnamed blockchain, built on HyperLedger Fabric, will be used to secure receivables financing.

The three factoring exchanges involved are:

RXIL, Axis Bank and Mynd Solutions were licensed by the Reserve Bank of India to operate Trade Receivables Discounting System (TReDS), as the service is known in regulatory parlance, in November 2015.

MonetaGo, a New York-based technology firm, is an old India hand. It was the primary technology supplier for a blockchain trial conducted by Institute of Development & Research in Banking Technology (IDRBT), RBI’s research arm, in January 2017. National Payment Corporation of India (NPCI) and multiple banks participated in the trial, which incidentally was also around trade finance and was also built on Hyperledger Fabric.

While the practice itself is quite old, in the last few years technology platforms are being used to make the process faster and efficient. The platforms work like an any auctioning platform. Typically, a seller uploads an invoice on the platform, which is approved by the buyer. Once approved by the buyer, the invoice becomes a factoring unit and is auctioned on the platform which the financiers try to buy by entering their discounting rate. After the final bid is accepted by the seller (or the buyer, in case the buyer is bearing the interest rate), the TReDS platform settles the trade. The financier is debited and the supplier is credited.

The shift to new technology-based platforms is catalysed by RBI’s proactive stance to promote the usage along with rapid developments in financial technologies. This stems from the Government’s thrust on energizing the MSME segment to drive economic growth.

RBI came up with a concept paper, Micro, Small & Medium Enterprise Factoring-Trade Receivables Exchange in March 2014. Based on feedback from public and stakeholders, it published the final guidelines in December that year.

The guidelines outlined the requirements and the basic tenets of operating the TReDS, including the system participants, their roles, transaction process flow, settlement process, etc., besides indicating the eligibility criteria for entities desirous of setting up and operating such a system. RBI also clarified, in the guidelines, that the TReDS will be an authorised payment system and will also be subject to the oversight of the Reserve Bank of India under the Payment and Settlement Systems (PSS) Act, 2007.

RBI also specified that MSME sellers, corporate and other buyers, including the Government Departments and PSUs, and financiers (both banks and NBFC factors) would be direct participants in the TReDS, which would provide the platform to bring these participants together for facilitating uploading, accepting, discounting, trading and settlement of the invoices / bills of MSMEs.

RBI’s guidelines were forward-looking as the regulator explicitly mentioned that “the bankers of sellers and buyers may be provided access to the system, where necessary, for obtaining information on the portfolio of discounted invoices / bills of respective clients.”

It also clarified that the TReDS may tie up with necessary technology providers, system integrators and entities providing dematerialisation services for providing its services.

The three TreDS platform were licensed in November 2015. RXIL was the first to be operational in January 2017.

KredX, another venture-funded start-up also into operating an invoice discounting platform, has also applied for a licence. KredX has already raised Series A funding of USD 6.25 million in October 2016.

Blockchain: Another Layer of Trust

As the platform providers started looking out for the latest technology, blockchain seemed to be tailor made for the application. Not only it makes each transaction far more efficient, it makes it far more trusted too.

What we have seen with this week’s announcement is almost unprecedented. Initiated by three competing new players, without it being driven by a major financer, is itself a major step.

“The exchanges realized that there is significant value in going for a common blockchain,” says Jesse Chenard, CEO of MonetaGo, the technology company that has initiated the platform. Most important is reducing fraud and eliminate risks such as double financing. That will not just make it far more trusted, but will also make the system more efficient in the long run, helping everyone.

“This technology enables us to work together with the other exchanges to achieve shared goals without sharing specific data. I look forward to the day when other players in the financial services industry also appreciate the value add in terms of preventing frauds related to Bill Discounting and become a part of this system,” said Kalyan Basu, MD & CEO of A.TReDs.

“This is a simple and low-cost technology innovation which helps us mitigate risks arising from multiple financing of the same bills across the platforms in addition to our existing risk management processes which provides a clear benefit. The real benefit will actually come when other financiers such as banks, NBFCs, and others join MonetaGo’s platform,” said Kashinath Katakdhond, MD & CEO, RXIL. 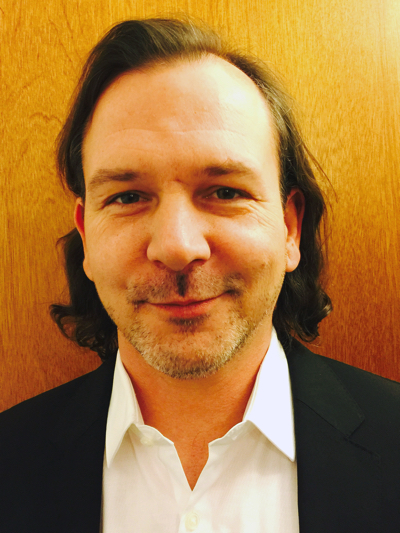 Echoed Chenard, “The more the merrier,” he said referring to more players joining the blockchain.

The understanding among the promoters—the three exchanges and MonetaGo—is that the technology will be continuously be updated by MonetaGo.

“We are constantly evaluating new methodologies and technologies which we believe will fit into our long-term product road map” said Sundeep Mohindru Director and Founder of M1xhange.

“Tech will change over time. We will keep supporting that,” said Chenard of MonetaGo.

The blockchain has been production-active only for two weeks after months of testing.

Though this is the first enterprise-grade live blockchain, there have been several proofs of concept/trials using blockchain technology in India. Most of them have been around two areas: cross border money remittance and receivables financing with invoice discounting.

IDRBT, with the help of MonetaGo and with participation of NPCI and banks such as State Bank of India, Punjab National Bank, HDFC, Citibank, Deutsche Bank had conducted a PoC in January 2017.

That is the same time Mahindra Finance, which is also into invoice discounting, completed its blockchain trial with the same use case, which started in November 2016. IBM helped Mahindra Finance with the technology in that trial. That was also built on Hyperledger Framework.

Blockchain seems to have emerged as the most preferred way of moving into transactions involving multiple parties and invoice discounting with multiple players seems to be just the right use case for it. This year may see more such blockchain consortia.