Facebook seeks a 'friend' in blockchain; Will it succeed? 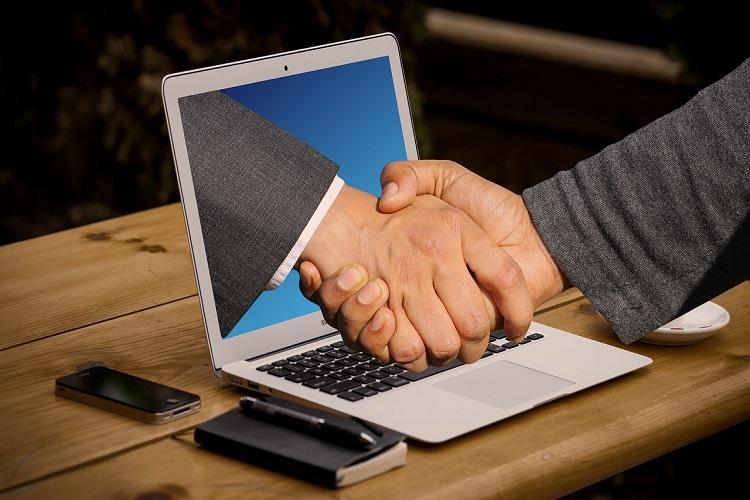 According to news reports, Facebook executive David Marcus, who has been responsible for managing the company's standalone messaging app, Messenger, will head a new team dedicated to exploring the potential of blockchain technology. This team will comprise instagram executives including Instagram's VP of Engineering, James Everingham and Instagram's VP of Product, Kevin Weil. Prior to joining Facebook, Marcus was CEO at PayPal.

In lieu of the latest Cambridge Analytica controversy where the social network was in the line of fire for endangering data and privacy of its large user base, the company's move to explore blockchain has its pros and cons.

Firstly, a blockchain-based social media platform will provide a high degree of privacy and security for its users. Users will have more control over their information and say Facebook, will no longer be responsible for managing this data. There are a number of blockchain-based platformes such as, Steemit, Numa, Sola, Indorse, which are experimenting with blockchains and cryptocurrencies.

Take for instance, Numa, which is like Twitter – "but with cutting edge distributed technologies, so no central entity owns your data," it says on its homepage.

Read: The future of Blockchain in India

On Numa, you can create an account, message, follow, or favorite a piece of information, and this data gets stored on a distributed file sharing protocol (IPFS). On Numa, all your data is stored in a public, distributed way, unlike on a central entity such as Facebook, which makes it impossible for any entity to revoke your access to your data.

Steemit, on the other hand, is a decentralized reward platform (a social network built on the Steem blockchain) meant for publishers/users to monetize content and grow their community. Steemit users can earn token-based compensation (cryptocurrencies) for their posts, pictures, music, and videos. Steemit is powered by Ethereum, a decentralized platform that runs smart contracts or "applications that run exactly as programmed without any possibility of downtime, censorship, fraud or third-party interference."

Akasha is another decentralized platform built by Mihai Alisie, founder of Ethereum and Bitcoin Magazine. The platform has an interface like Twitter, can be used to can publish, share and vote for entries, similar to Medium and other modern publishing platforms -- with a marked difference that your content is actually published over a decentralized network rather than on Akasha's servers. Subscribes on Akasha can up-vote your content, where votes are bundled with micro transactions.

However, there are also cons that might serve as barriers to the above advantages the technology has to offer in ‘regulating’ social media in a way:

With Facebook announcing a new team now, the ground work for exploring blockchain for future use, must have began a long time ago. Even if it is on damage-control mode, it is a step in the right direction – targeted at improving data integrity and security of its users’ information. Moreover, it will be interesting to observe how the blockchain will combat the above-mentioned cons, which stand in the way of success of any blockchain-based social network.