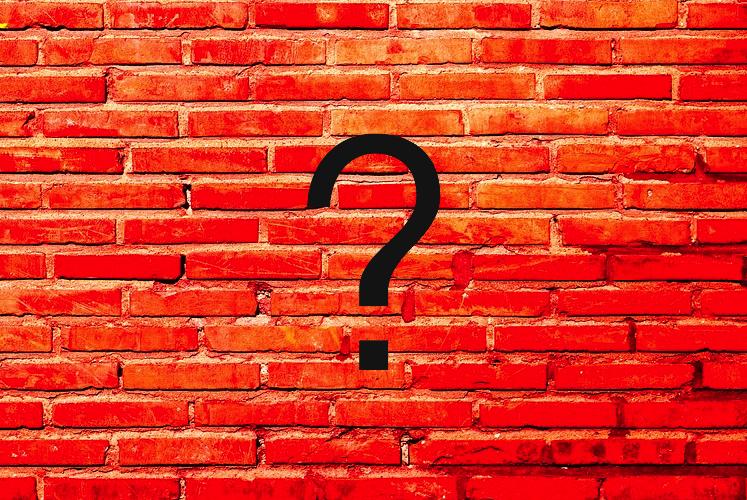 The confirmation came a day after The New York Times reported that Facebook provided access to users' data to at least 60 different device makers.

Facebook agreed with it but pointed out that it was an arrangement which was the need of the time in the pre-iOs/Android era when devices makers used to build Apps that worked on their own operating systems.

“We built a set of device-integrated APIs that allowed companies recreate Facebook-like experiences for their individual devices or operating systems. Over the last decade, around 60 companies have used them — including many household names, such as Amazon, Apple, Blackberry, HTC, Microsoft and Samsung,” said Ime Archibong, VP of Product Partnerships at Facebook, in a company blog.

“In the early days of mobile, the demand for Facebook outpaced our ability to build versions of the product that worked on every phone or operating system. It’s hard to remember now but back then there were no app stores. So companies like Facebook, Google, Twitter and YouTube had to work directly with operating system and device manufacturers to get their products into people’s hands. This took a lot of time — and Facebook was not able to get to everyone,” he wrote.

"It is to bridge this gap, that Facebook had to build these device-integrated APIs," he said.

Archibong, however, claimed that these APIs enabled other companies to recreate the Facebook experience.

“We controlled them tightly from the get-go. These partners signed agreements that prevented people’s Facebook information from being used for any other purpose than to recreate Facebook-like experiences. Partners could not integrate the user’s Facebook features with their devices without the user’s permission. And our partnership and engineering teams approved the Facebook experiences these companies built,” he wrote.

He also contested the New York Times’ claim and clarified that friends’ information, like photos, was only accessible on devices when people made a decision to share their information with those friends.

There are concerns in the US among the FBI, CIA, NSA, the Federal Communications Commission and House Intelligence Committee over Huawei devices.

According to Senator Mark Warner, the Vice Chairman of the Senate Select Committee on Intelligence, the concerns about Huawei were not new.

"The news that Facebook provided privileged access to Facebook's API [application programming interface] to Chinese device makers like Huawei and TCL raises legitimate concerns, and I look forward to learning more about how Facebook ensured that information about their users was not sent to Chinese servers," he said in a statement.

The Senate Commerce Committee has already sent a letter to Facebook over the reports that it shared data with device makers.

It’s not just America…India gets worried too

The Indian government also expressed its concerns over the new developments. In a statement issued yesterday, the Ministry of Electronics & IT said that it is worried.

“Recently there are media reports claiming that Facebook has agreements which are allowing phone and other device manufacturers’ access to its users’ personal information, including that of their friends without taking their explicit consent. The Government of India is deeply concerned about reports of such lapses/violations,” the statement said.

The release said, Facebook had apologized and given strong assurances to the Government of India that they would take sincere efforts to protect the privacy of users’ data on the platform.

“However, such reports raise uncomfortable questions about the assurances made by Facebook. Therefore, the Ministry of Electronics & Information Technology has sought an explanation from Facebook seeking a detailed factual report on the issue. Facebook has been asked to respond by 20th June.”

The value of Facebook’s model is in the information that it collects and keeps. With new privacy laws that may be hit significantly.

But this round of questioning by the governments—which are about Chinese companies in particular—is far more serious because it goes beyond individual privacy to national security.