Employees both welcome and fear the presence of AI at workplaces: Study

Besides the benefits, employees are wary of the risks of AI, such as privacy, job security and economic equality 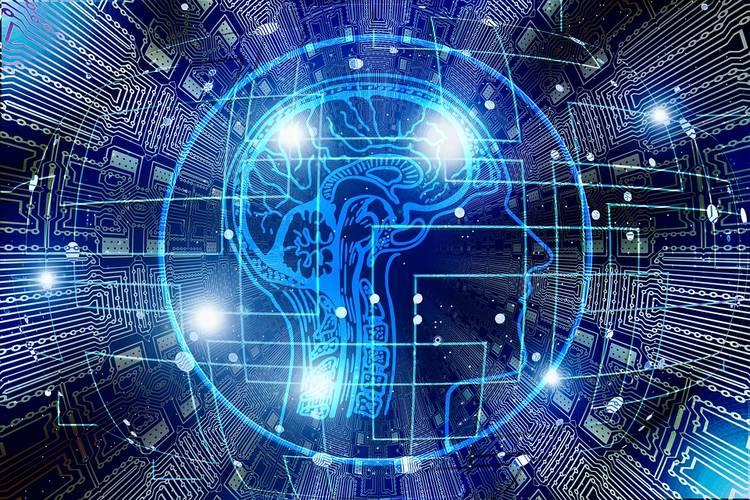 More than one in five adults work for companies that are deploying artificial intelligence (AI)—and while these employees generally view AI positively, they also have concerns about its potential effects on their privacy, job security, and economic equality. In fact, AI users are both more optimistic about AI’s benefits and more wary of its risks than nonusers. Those are the central findings of a survey of more than 7,000 people conducted in Canada, China, France, Germany, Spain, the UK, and the US by BCG GAMMA and Ipsos, a market research firm.

AI Is Not Coming—It’s Already Here

Adoption also varies by sector, but to a lesser extent. A quarter of the workers in manufacturing say that AI is deployed at their companies, compared with 20% in construction, 19% in retail, and 18% in services. The average rate across private sector organizations stands at 20%, whereas 25% of public sector respondents say that AI-enabled tools and applications are already in their workplace.

The vast majority of employees—especially those who already have access to AI—expect it to have positive implications for their organization and for themselves.

In workplaces that use AI-powered tools, more than two-thirds of the employees surveyed say the tools have already had a positive impact on their efficiency (75% cite improvements in their effectiveness, 75% in their results, and 74% in how their work is structured). They also note that AI has had a positive impact on the appeal of their work (70%), on their level of well-being at work (69%), and on the training courses made available to them (67%). A large majority of respondents, regardless of gender, age, or occupation, mention these positive effects.

Workers who have already experienced the benefits of AI tools are even more enthusiastic than others with regard to the likely the impact of AI over the next five years. More than eight in ten think that it will positively affect their organization (84% say it will have a positive impact on their organization’s business growth, and 81% say it will improve the structure of work). More than three in four also expect positive benefits for themselves (77% with regard their level of well-being at work, and 76% with regard to their professional development).

Although people who don’t already have access to tools enabled by AI are less enthusiastic, they remain largely positive about the idea. The same applies to countries, depending on where they stand on the path to AI revolution.

The most advanced countries, such as China, Canada, and the US—but also Spain—view the probable impact of AI most positively. Other European countries are more cautious, but still see it positively for the most part.

Big Efforts Needed to Get Everybody on Board

Despite their generally positive opinions about AI’s impact and outlook, people do have serious concerns that companies must address. Fears and concerns don’t simply disappear when people become familiar with AI-enabled tools; indeed, more than three in four people are worried that using AI at work may result in more supervisory control and surveillance in their workplace (82% of people in organizations already using AI think so). This concern is especially high in China (84%).

More than two-thirds of surveyed workers fear that AI will eventually lead to job losses due to a reduced workload (the percentage among employees who already use AI is 76%). Many (65% overall, and 71% in places already using AI) are also afraid that AI will dehumanize work, resulting in reduced social cohesion, and foresee AI-related ethical problems with regard to the protection of personal data (64% overall, and 71% where AI is already in place).

To this point, organizations implementing AI tools have not discussed these concerns in depth—which is all the more reason that they should do so now. Only 40% of the employees interviewed say that their managers have discussed the organization’s development of AI and its digital transformation with them (only 32% where no applications of AI are available yet).

A substantial majority (79%) of employees in workplaces where AI is already familiar expect their managers to make statements and decisions about it. Others have lower expectations, largely because they are unaware of how important AI has become as a strategic issue in most organizations.

This explains why less than one person in three believes that the development of AI will revolutionize their workplace, and why 42% think that it will impact only certain companies and certain business sectors, rather than the entire economy.

Sylvain Duranton, global leader of BCG GAMMA, warns against adopting a complacent, business-as-usual attitude toward AI. “Underestimating the size of the AI phenomenon and being unprepared for the digital transformation could leave organizations at great risk. Individuals and managers need to get ready for the AI revolution—which is already here—and to take full advantage of it for survival and growth. Otherwise, they risk being crushed by the power of the wave,” he says.