Services, the last bastion of local differentiation in IT, falls to cloud 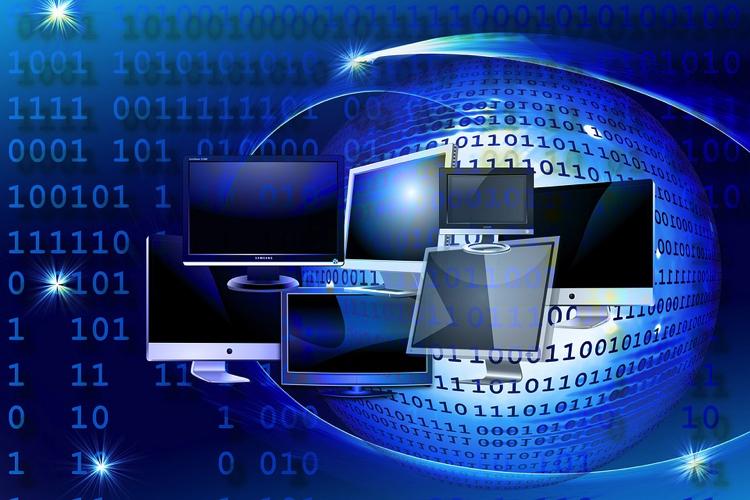 Traditionally, while IT product business was always global, IT services, especially those availed by the small and medium enterprise, were always local to a region, country or even a specific region in a country.

With public cloud becoming the dominant model for enterprises, most certainly the SMBs, that equation seems to be changing.

Two specific trends in the cloud market indicate this shift.

The other trend which officially confirms this assumption is a recent release from SRG. The research firm says that not only are the hyperscale providers big in their overall global presence, the same set of providers dominate the cloud market in each region, and their relative positioning in the market is almost same across all regions.

Take this. There are four regions that SRG tracks cloud market into: North America, EMEA, APAC and Latin America. AWS leads in all regions. Microsoft is No 2 in all regions other than APAC where China’s Alibaba is at No 2, relegating Microsoft to No 3. Google follows them in all regions. IBM and Salesforce occupy No 4 and No 5 positions in three regions, while in APAC, China’s Tencent is the only exception at No 5 in APAC. So, 19 of the 20 top positions across four regions are held by one of the top six providers.

The globalization of services across common cloud platforms mean that the services will be fairly standardized. While we may see allied services around these cloud services by local vendors, the trends will not be too different across regions, as earlier.

While many of the IT products have become commoditized, it is local service differentiations that often prevented the entire IT becoming commoditized. That last bastion seems to be falling.