What you must know about India’s draft personal data protection bill – the genesis, the controversy and the essential features… 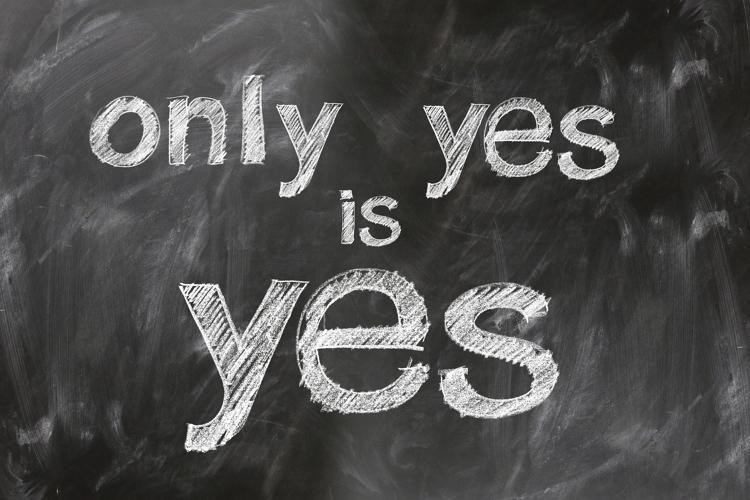 On Friday, Justice BN Srikrishna, chairman of the nine-member committee set up by the government to draft a personal data protection bill, handed over its 213-page report, A Free and Fair Digital Economy – Protecting Privacy, Empowering Indians, along with the draft data protection bill to the Minister for Information Technology Ravi Shankar Prasad.

A nine-judge constitutional bench of Supreme Court had delivered a historic judgment on August 24 last year recognizing right to privacy as a fundamental right and urged the government to bring in data protection legislation. “Informational privacy is a facet of the right to privacy. The dangers to privacy in an age of information can originate not only from the state but from non-state actors as well. We commend to the Union Government the need to examine and put into place a robust regime for data protection,” Justice DY Chadrachud, part of the bench had said, in his judgment.

Justice Srikrisha committee, formed just prior to that judgment (in July 2017), had released a white paper in November 2017 with major points under considerations under the proposed bill and had asked for stakeholder comments.

The draft bill is prepared taking into account the inputs received, according to Justice Srikrishna. However, unlike some other public consultation processes like those of the Telecommunications Regulatory Authority of India (TRAI) which makes the stakeholders’ comments public, the panel chose not to release them publicly, leading to criticism that it was non-transparent. However, the report does include a dissent note by one of the members, Rama Vedashree, the CEO of Data Security Council of India (DSCI), the only such dissent note.

On social media, this first step towards a personal data protection bill was welcomed by many, even though experts perceived it as a ‘weak’ piece of legislation. The prime accusation was it leaves a lot of scope for government to control personal data the way it wants. Data localization provision attracted the maximum criticism while many discussed how the bill has left scope for Aadhaar to use personal data the way it wants. On its part, the committee suggested amendments to Aadhaar Act, but did not get into further details as “it is with the Supreme Court.”

Like most of the policy and legislation on data protection the world over, the draft Indian Data Protection Bill 2018, recognized the rights of the citizens on their personal data.

Some of the major features of the bill are as follows.

The bill, when passed, will necessitate the need to amend existing Acts such as Right to Information Act, IT Act and Aadhaar Act