Indian consumers are likely to prioritize convenience over security in their app experience: Study 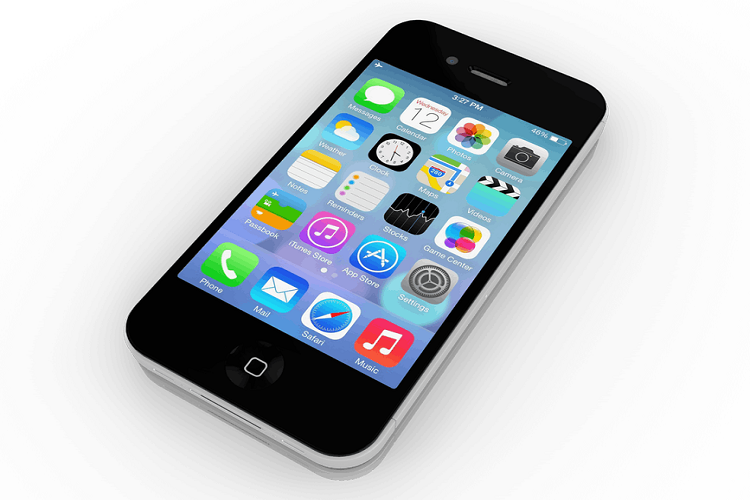 Asia’s digital generation is making waves in shaping the global economy—from driving consumer markets to delivering innovative business models. To gauge the perceptions and attitudes of Asia Pacific consumers toward application usage, F5, in partnership with YouGov, surveyed over 700 respondents in India, and over 3,700 respondents across the region.

The research revealed that security was a priority for Indians, with 49% of Indian respondents prioritizing security over the functionality and convenience of an app. However, this figure was also the lowest in Asia, showing that across Asia Pacific, Indians were the most likely to look for convenience in their app experience. Furthermore, 26% Indians in comparison to Asia – Pacific are more likely to prioritize convenience despite potentially high vulnerabilities in personal data leakage and cyber-threats, such as the recent leak of the Aadhaar data that happened early this year in March.

"As a country that is on its path to becoming an app-first economy, it is a little worrying that app convenience is still preferred over security. As the number of apps increase, security becomes of paramount concern,” said Parag Khurana, Managing Director, India and SAARC, F5 Networks. “The results from our survey are pretty clear. While Indians still see security as a significant aspect of their app experience, convenience and functionality are just as important for them. As apps continue to dominate India, it is critical that businesses understand where their customers stand on the Curve of Convenience to deliver the right user experiences or risk losing them.”

Giving up security for convenience

Security remains the top consideration for Indians across all digital activities—with close to half of Indians (49%) prioritizing security over convenience, and 47% believing that a more secure experience would be the biggest factor in enhancing their digital experience in the next five years. Additionally, 53% of Indians will leave an app which has had its security breached.

Despite the scrutiny over social networks’ use of personal data and vulnerability to hacks—with the recent Facebook and Cambridge Analytica scandal coming to mind—social networks still remain as the most used app type, and perhaps more worryingly, the second most trusted app type in the region. The functionality and convenience afforded by social networks—enabling users to effortlessly keep up with updates from friends and family, while providing users with a Single Sign-On (SSO) option for numerous other applications, from mobile games to e-commerce sites, are likely causes of this. This implies that users are prepared to give up their personal information in exchange for convenience and functionality, often without thinking twice about the security implications of their actions.

While F5 research in India shows a preference for security over convenience, there are still varying attitudes across the region—in other words, there are many Asians within Asia. In mobile-first economies where the majority of users’ first engagement with digital comes from mobile, emerging market enthusiasm and excitement translates into an experience first, security second mindset.

Consumers from emerging markets, such as Indonesia, India and Philippines, prioritize convenience, while consumers from developed markets, such as Australia and Singapore, prioritize security. In fact, users in Indonesia, India and Philippines are 14% more likely to prioritize convenience over security, as compared to the countries with a more established digital presence such as Australia and Singapore, where 63% and 67%, respectively, emphasize security over convenience.

Millennials (aged 18 – 34) make up roughly 46% of the workforce in India, and will ultimately become the demographic that influences the business of apps, setting expectations for businesses to cater to their preferences.

However, despite being born with technology, Millennials might prove to be the best exploit for attackers, as this digital generation takes security for granted. While Millennials generally showed more awareness toward potential data security risks, they are less likely to be concerned about them.  Nearly half (44%) of Indian Millennials and 49% of Gen X (aged 35–54) surveyed showed similar attitudes towards security while 64% of baby boomers (aged 55 and above) showed more caution. As future leaders, Millennials also need to understand the level of security risk they are under, as their nonchalance toward security could be detrimental and be the primary reason for security breaches.

With applications now the face of many businesses, the Curve of Convenience represents the user’s journey to app enlightenment, as they better understand the tug and pull between app security and convenience—and how having one of them often means giving up the other. The challenge for businesses today is to strike a balance between convenience and security—and avoid the convenience chasm, where users are neither satisfied with the convenience, nor security of the app.