Malicious login attempts result from credential stuffing, where hackers systematically use botnets to try stolen login information across the web 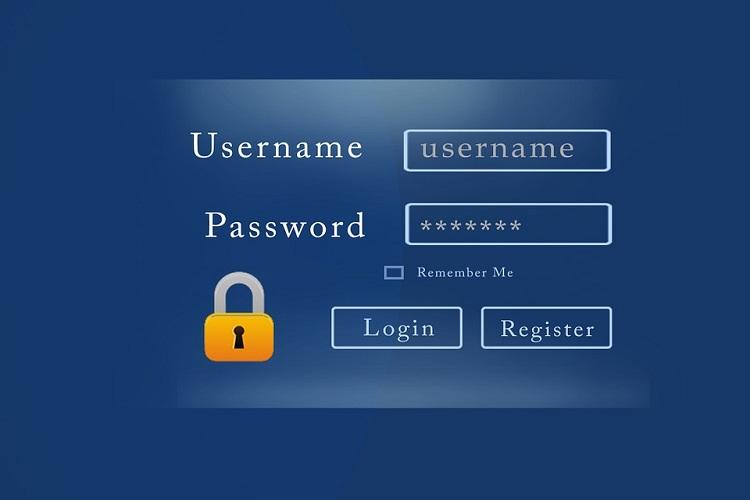 Malicious login attempts result from credential stuffing, where hackers systematically use botnets to try stolen login information across the web. They target login pages for banks and retailers on the premise that many customers use the same login credentials for multiple services and accounts. Credential stuffing can cost organizations millions to tens of millions of dollars in fraud losses annually, according to the Ponemon Institute’s The Cost of Credential Stuffing report.

Akamai security and threat research plus behavioral detections power the company’s bot management technology, and Akamai’s Vice President of Web Security, Josh Shaul, shared an example of combating credential abuse on behalf of a customer. “One of the world’s largest financial services companies was experiencing over 8,000 account takeovers per month, which led to more than USD 100,000 per day in direct fraud-related losses,” said Shaul. “The company turned to Akamai to put behavioral-based bot detections in front of every consumer login endpoint and immediately saw a drastic reduction in account takeovers to just one to three per month and fraud-related losses down to only USD 1,000 to USD 2,000 per day.”

In addition, the State of the Internet report details two instances where Akamai combatted credential stuffing attempts for clients, demonstrating the severity of the method.

In the first case, the report recounts the issues faced by a Fortune 500 financial services institution where attackers used a botnet to conduct 8.5 million malicious login attempts within 48 hours against a site that typically only sees seven million login attempts in a week. More than 20,000 devices were involved in this botnet, which was capable of sending hundreds of requests a minute. Akamai research identified that nearly one-third of the traffic in this particular attack was generated from Vietnam and the United States.

The second real-world example from the report illustrates a “low and slow” type of attack identified at a credit union earlier this year. This financial institution saw a large spike in malicious login attempts, which ultimately revealed a trio of botnets targeting its site. While a particularly noisy botnet caught their attention, the discovery of a botnet that had been very slowly and methodically trying to break in created a much bigger concern.

“Our research shows that the people carrying out credential stuffing attacks are continuously evolving their arsenal. They vary their methodologies, from noisier, volume-based attacks, through stealth-like ‘low and slow’-style attacks,” said Martin McKeay, Senior Security Advocate at Akamai and Lead Author of the State of the Internet/Security report. “It’s especially alarming when we see multiple attacks simultaneously affecting a single target. Without specific expertise and tools needed to defend against these blended, multi-headed campaigns, organizations can easily miss some of the most dangerous credential attacks.”