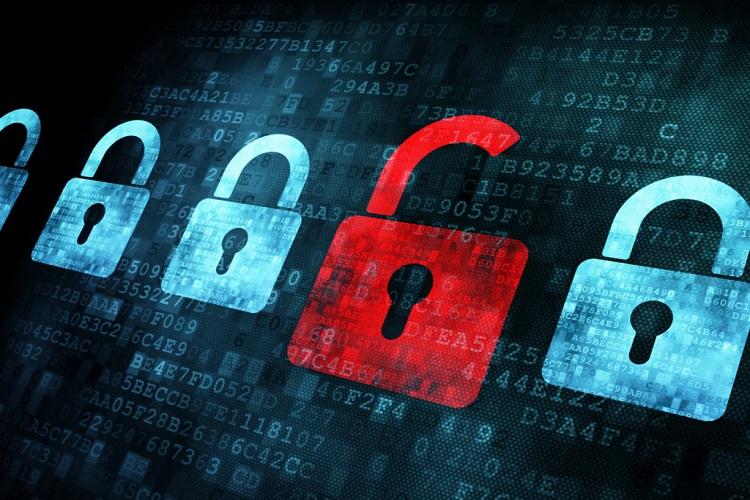 Many network security threats today go uninvestigated, with IT professionals struggling to accurately prioritize alerts due to the overwhelming volume generated in an increasingly cloud-reliant work landscape, according to Juniper Networks and Ovum Research’s new report, titled Too Much of a Good Thing? Enterprise Cybersecurity Adoption Trends Across Asia-Pacific.

The report polled 350 companies and public-sector organizations across 11 countries including China, India, Japan, Korea, Australia and Singapore. Across the region, more than 42% of respondents shared that they were dealing with approximately 50 alerts a day, although only a small fraction of them required further investigation. In India, eight percent of respondents said they were receiving more than 1,000 alerts a day and almost half reported more than 50 threats a day, making India the second-highest cybersecurity prone market after China.

In addition to threat-alert fatigue, the report also highlighted several other key findings, including an over-reliance on cloud service providers to secure data and a proliferation of security tools. Respondents were also surveyed on how they have protected their existing infrastructure, as well as how far they have moved and secured their corporate workloads in the cloud.

The findings all indicate a need for enterprises to consider adopting a centralized security management platform and the importance of implementing automation to better prioritize the growing number of threat alerts.

Key Findings from the Report

With the increasing number and variety of threat alerts emerging, it is becoming increasingly difficult for security teams to respond to the ones that matter. For instance, the report shows that financial services institutions are dealing with hundreds of thousands of alerts daily. Additionally, the majority of these alerts were ultimately not important enough to merit further action. Nearly two-thirds of all respondents indicated that less than 10% of all alerts are legitimate and require further attention.

In India, 8% of respondents say they receive over 1,000 threat alerts a day, the highest reported in APAC. More significantly, only 30% of respondents from India reported that 10% or less of those threats are legitimate, while only 12% say that over half of the threats they receive warrant further investigation.

Improved Centralized Security Management is a Must

As cyber criminals discover new ways to mount attacks and respond in real-time to emerging revenue opportunities, the report revealed that enterprise decision makers have responded to this by deploying patchworks of new security solutions. This, over time, creates siloed security tools, each reporting to their own dashboard.

More than half of the companies surveyed with over 1,000 branches in operation around APAC said they were managing over 100 tools – a clear indicator of the growing need for centralized management, particularly as organizations scale up.

In addition, automation of key security operation tasks are being widely adopted to more effectively prioritize and analyze alerts, enabling security teams to respond faster to the most crucial threats.

The report showed that, while APAC organizations have widely embraced SaaS applications, a more meaningful way to gauge longer-term cloud adoption trends would be the degree to which corporate applications have migrated to either IaaS or PaaS environments. Across the APAC region, nearly half of organizations surveyed (47% for smaller; 42% for larger) admitted they rely entirely on their CSP.