While most agree chatbots can be fast and convenient in certain situations, consumers cite a lack of intelligence as their top complaint against automated bots, and 65% still prefer a human agent on the other end of the chat 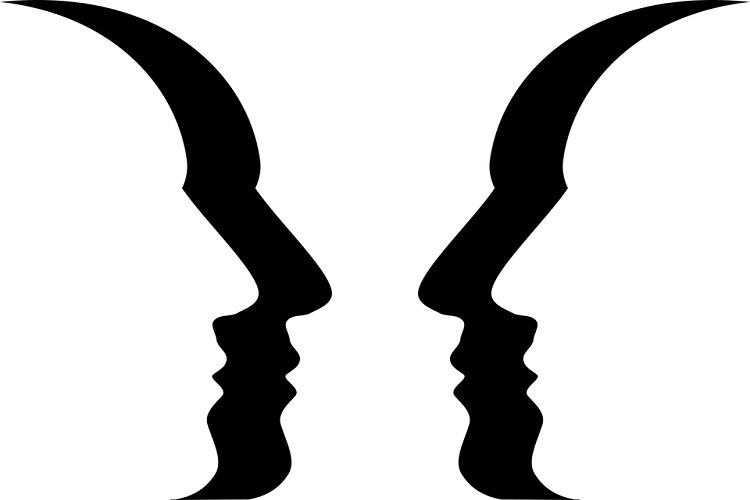 Most chatbots still aren’t smart enough to meet consumers’ great expectations, according to a Pegasystems study. While most agree chatbots can be fast and convenient in certain situations, consumers cite a lack of intelligence as their top complaint against automated bots, and 65% still prefer a human agent on the other end of the chat.

72% of consumers generally find chatbots to be helpful to some degree, but the interaction quality can be quite mixed. The majority (58%) rank their chatbot experiences as merely ‘adequate’ – doing some tasks well and others poorly. Another 18% grumble how chatbots are ineffective or even annoying. Only 16% gave their chatbot experience a high quality rating.

Analysts expect chatbot usage to rise significantly in the next two years – a shift that could prove costly for brands that don’t evolve their bots. According to Gartner, “25% of customer service and support operations will integrate virtual customer assistant (VCA) or chatbot technology across engagement channels by 2020, up from less than 2% in 2017.”

Consumers tend to favor chatbots for only the simplest queries that can be done quickly. The most popular chatbot use cases are:

The respondents also noted that fast service (56%), ability to engage on their own schedule (37%), and convenience (36%) are chatbots’ top benefits. When done well, 43% say chatbots can be almost as good as interacting with a human, while 34% disagree, and 23% don’t know.

However, speed and simplicity can only take today’s digital consumers so far. While most brands claim artificial intelligence power their bots, consumers’ top chatbot complaints include:

Similarly, the top reasons consumers would drop a chatbot session are when bots can’t answer their questions (47% selected), make them do more work than expected (47%) or are too vague in how they can assist them (43%). Separately, only 17% said they would use a bot to purchase goods and services, further muddying the path from bots to direct revenue.

In no mood for chit chat

The survey found a separate group that have yet to try chatbots at all and have no plans to start anytime soon. These bot holdouts, which skew towards a slightly older demographic, say they haven’t used chatbots yet due to:

A full 45% of these consumers without chatbot experience said they won’t try one in the next year while another 30% aren’t sure, which presents a roadblock to companies trying to expand reliance on digital service channels. Only 25% of these non-users said they would be willing to experiment with a chatbot, albeit with some reluctance. Their biggest concerns stem from their lack of experience: they simply don’t know how to use chatbots (top concern at 46%), lack confidence in chatbot effectiveness (31%), or worry about security and privacy (27%).