Majority of enterprises state hybrid cloud as the ideal IT model: Study

The study also reveals public cloud is not a panacea 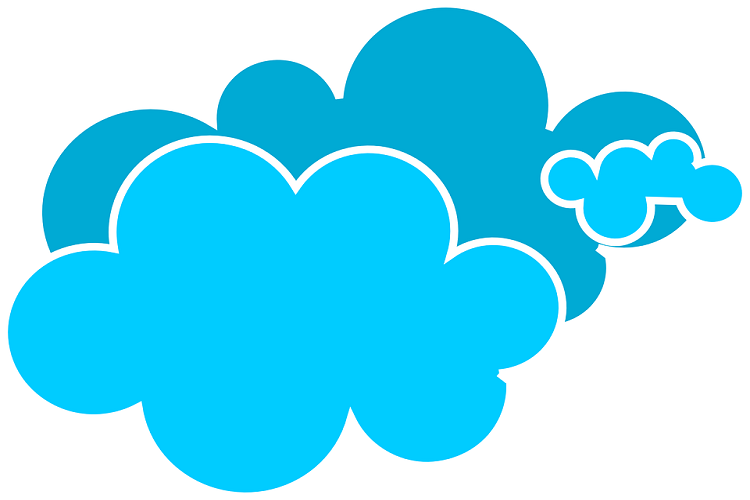 Enterprises plan to increase hybrid cloud usage, with 91% stating hybrid cloud as the ideal IT model, but only 18% stating they have that model today, according to Nutanix’s first ever global Enterprise Cloud Index, measuring enterprise plans for adopting private, hybrid and public clouds.

The findings also revealed that application mobility across any cloud is a top priority for 97% of respondents – with 88% of respondents saying it would “solve a lot of my problems.” Additionally, the report found public cloud is not a panacea; IT decision makers ranked matching applications to the right cloud environment as a critical capability, and 35% of organizations using public clouds overspent their annual budget. When asked to rank the primary benefits of hybrid cloud, interoperability between cloud types (23%) and the ability to move applications back and forth between clouds (16%) outranked cost (6%) and security (5%) as the primary benefits.

Nutanix commissioned Vanson Bourne to survey IT decision makers about where they are running their business applications today, where they plan to run them in the future, challenges in setting up their cloud environments and how their cloud initiatives stack up against other IT projects and priorities. The survey resulted in approximately 2,300 respondents from multiple industries, business sizes and geographies in the Americas; Europe, the Middle East, Africa (EMEA); and Asia-Pacific and Japan (APJ) regions.

In roles centered on agility and digital transformation, IT teams understand that runtime environments for enterprise apps change constantly. Respondents indicated a need for greater orchestration and application mobility across cloud environments, as they seek flexibility to move apps to the “right” cloud on a more dynamic basis. In addition, shadow IT practices that circumvent enterprise IT teams are posing a significant challenge to forecasting and controlling public cloud spend with well over half of respondents (57%) reporting one or more incidents of shadow IT.

Other key findings of the report include:

“As enterprises demand stronger application mobility and interoperability, they are increasingly choosing hybrid cloud infrastructure,” said Ben Gibson, chief marketing officer for Nutanix. “While the advent of public cloud has increased IT efficiency in certain areas, hybrid cloud capabilities are the next step in providing the freedom to dynamically provision and manage applications based on business needs. However, the findings of this study reveal an important gap in the market: Organizations need IT talent to manage their hybrid cloud models, especially in the next 12 to 24 months.”