Are you doing your ABC?

While cybersecurity may be the most prolific when it comes to trends forecasts, the honor for being the most ubiquitous, dominating every sphere of our life is another technology—artificial intelligence 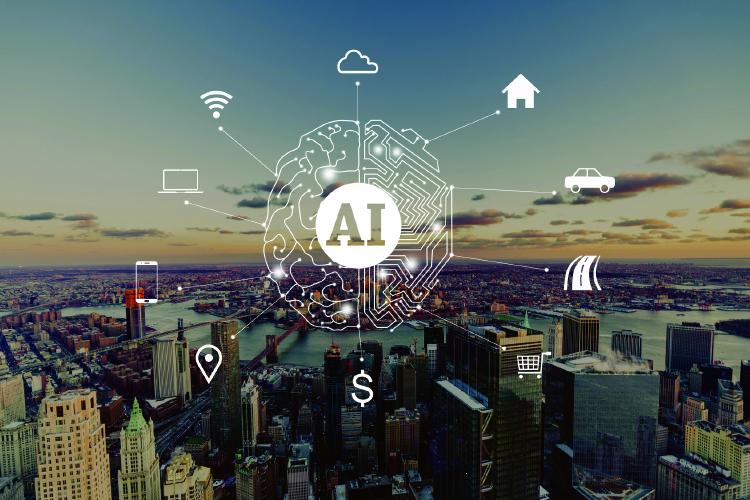 As I sift through the trends, forecasts and ‘vision’s that invariably fill up a journalist’s mailbox around yearends, it is difficult to miss how some areas dominate the forecast landscape.

The top spot for having the most such trend forecasts goes to cybersecurity. Almost every day, there is a new study or trends forecast on cybersecurity that is released. Almost in a race with these forecasts are the big breaches around the world. Together, they dominate the enterprise IT space.

That is both good news and bad for the practitioners. Just five years back, getting investment cleared for security—where you cannot even show RoI—was the toughest task for an IT manager. Now, the directive is coming from the top—thanks to the rising profile of cyber threats as a global risk. But keeping pace with the rising awareness is rising expectations too. I do not need to elaborate—at least not before you.

While cybersecurity may be the most prolific when it comes to trends forecasts, the honor for being the most ubiquitous, dominating every sphere of our life is another technology—artificial intelligence. Healthcare to defense, driving to manufacturing, retail to managing technology itself—AI is everywhere. Including in the agenda of national governments—and on our cover too.

The other technology that is big on promise but where the entry barrier is much higher is Blockchain. It is customarily mentioned as a hot technology to watch out for but unlike AI—which comes in various flavors and hence more accessible—not many know beyond the theory. Nevertheless, it is beginning to impress those who matter—the governments, large companies and the multilateral agencies. The latest convert seems to be World Trade Organization, which says the world trade can transform itself because of Blockchain.

We are planning a lot of activities around AI in the coming year. While we start with a soft topic—National AI Strategies—in this issue, you will see in-depth research and new platforms for discourse on application of AI.

More about that later.