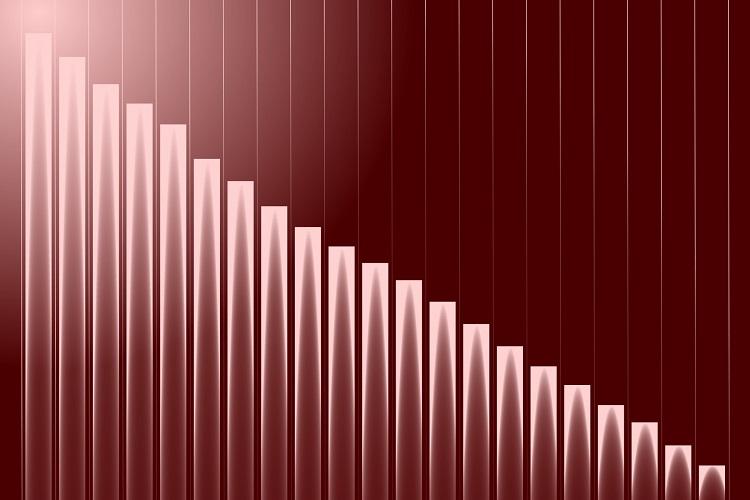 The overall server market in India witnessed a year-over-year (YoY) decline of 8.1% in terms of revenue to reach USD 276.6 million in Q3, 2018 versus USD 300.9 million in Q3, 2017, according to the latest IDC Asia Pacific excluding Japan (APEJ) Quarterly Server Tracker, Q3 2018. The x86 server market has degrown for Q3, 2018 which accounted for 91.6% of overall server market in terms of revenue. The decline is majorly due to the absence of multi-million dollar deals from IT and ITeS service providers and spillover of telco deals in the coming quarters.

Modernization of traditional infrastructure remains as the core priority for the enterprises across different verticals in India. Almost more than 90% of the enterprises are planning to invest in digital initiatives from creating new business models, to reimagining their existing business through process reengineering to attract and retain their existing customers and enhancing their customer experiences creating a demand for the compute to meet these business objectives.

“End users in India are slowly adopting hybrid IT for their datacenter strategy. Thus, it has become crucial for vendors to market their solutions by addressing end-users challenges such as compatibility, migration, application performance and IT support serviceability features” says Ranganath Sadasiva , Director, Enterprise Research, IDC India. 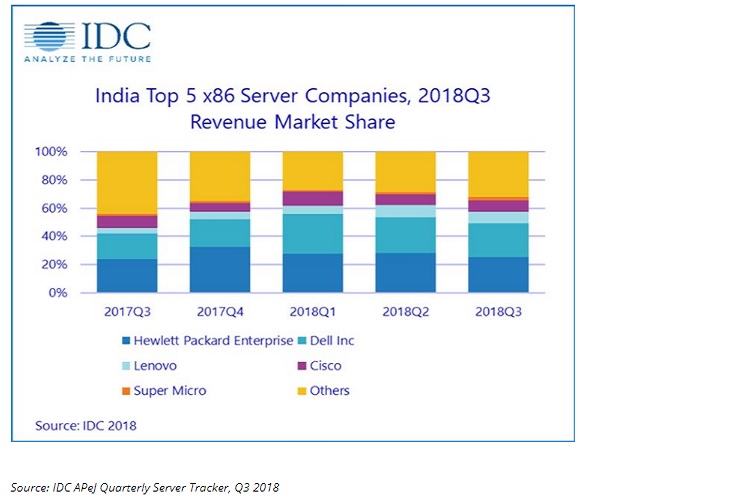 Tier-1 telcos spend would be directed towards expanding VoLTE across different circles, modernizing infra for the 5G roll outs and virtualizing the RAN for better control and network performance. We are expecting telco investments to continue throughout 2019 and 2020. Refresh from some of the banks are expected in 2019 while manufacturing spend would be focussed towards ERP upgrades and automation in SCM and operational processes creating a demand for compute throughout 2019.