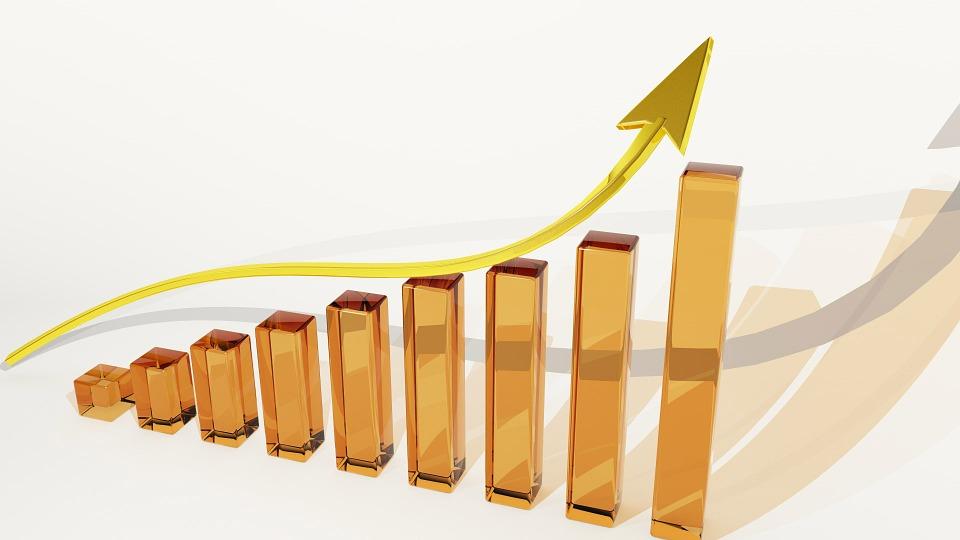 Worldwide spending on the Internet of Things (IoT) will reach USD745 billion in 2019, an increase of 15.4% over the USD646 billion spent in 2018, according to IDC’s Worldwide Semiannual Internet of Things Spending Guide. IDC expects worldwide IoT spending will maintain a double-digit annual growth rate throughout the 2017-2022 forecast period and surpass the USD1 trillion mark in 2022.

The industries that are forecast to spend the most on IoT solutions in 2019 are discrete manufacturing (USD119 billion), process manufacturing (USD78 billion), transportation (USD71 billion), and utilities (USD61 billion). IoT spending among manufacturers will be largely focused on solutions that support manufacturing operations and production asset management. In transportation, more than half of IoT spending will go toward freight monitoring, followed by fleet management. IoT spending in the utilities industry will be dominated by smart grids for electricity, gas, and water. The industries that will see the fastest compound annual growth rates (CAGR) over the five-year forecast period are insurance (17.1%), federal/central government (16.1%), and healthcare (15.4%).

The IoT use cases that will see the greatest levels of investment in 2019 are driven by the industry spending leaders: Manufacturing operations (USD100 billion), production asset management (USD44.2 billion), smart home (USD44.1 billion), and freight monitoring (USD41.7 billion). The IoT use cases that are expected to deliver the fastest spending growth over the 2017-2022 forecast period provide a picture of where other industries are making their IoT investments. These include airport facility automation (transportation), electric vehicle charging (utilities), agriculture field monitoring (resource), bedside telemetry (healthcare), and in-store contextualized marketing (retail). 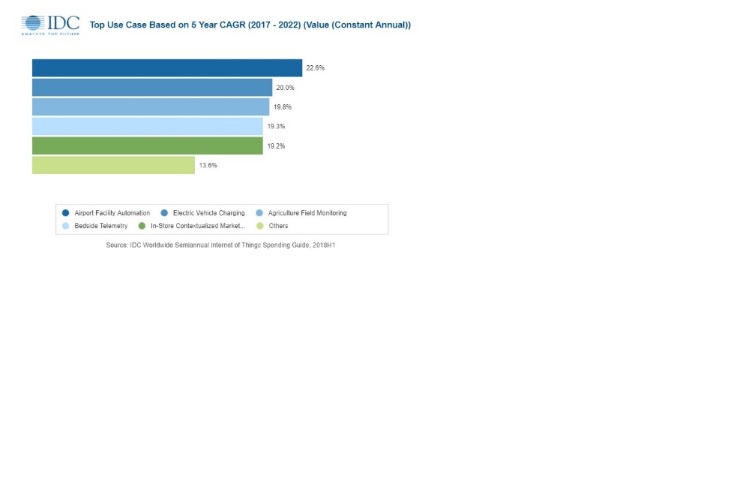 The United States and China will be the global leaders for IoT spending in 2019 at USD194 billion and USD182 billion respectively. They will be followed by Japan (USD65.4 billion), Germany (USD35.5 billion), Korea (USD25.7 billion), France (USD25.6 billion), and the United Kingdom (USD25.5 billion). The countries that will see the fastest IoT spending growth over the forecast period are all located in Latin America: Mexico (28.3% CAGR), Colombia (24.9% CAGR), and Chile (23.3% CAGR).