There were lots of action on CIO's changing companies and industries. Here is a list of top 50 selected movements... 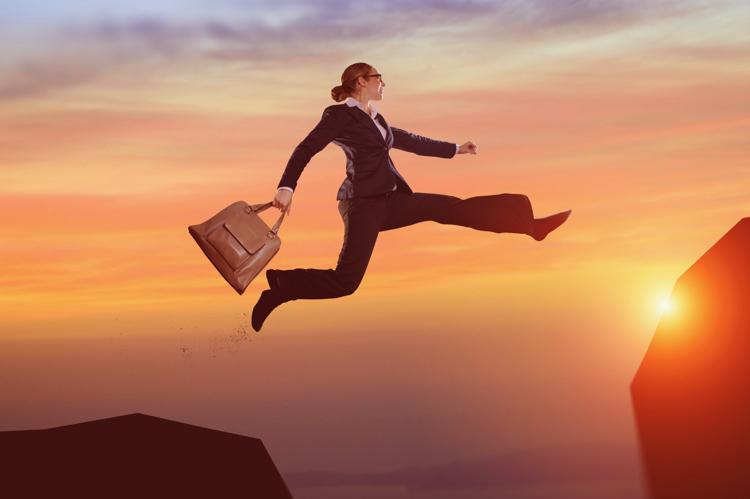 CIO stands for Career Is Over—that is how the old quip went. Once you become CIO of a fairly large organization, you are stuck there for long. The joke was not entirely off-the-mark. Many Indian CIOs continued (not always ‘stuck’) for long in the same organization. The more adventurous of the lot changed jobs—but by and large stuck to same or allied industries. So, you had telecom CIOs or manufacturing CIOs or pharma CIOs. That started changing in 2016 when a significant number of CIOs changed the job they held for more than five-six years, sometimes even longer. It accelerated in 2017.

A few retired too. Some such luminaries who bid adieu to corporate CIO positions include K K Choudhary, an ex-defence personnel, who served as CIO and CISO at Lanco;  Praksh Paranjpe of Idea Cellular; Pratap Gharge who retired as the Executive President & CIO of Bajaj Electricals after a long and illustrious innings at the company and Rupinder Goel of Tata Communication, another industry veteran.

We have drawn a list of top 50 CIO movements. These ‘movers’ could mean joining a new company or taking a significantly different and bigger responsibility within the same company. Simple designation changes with marginal tweaks in job descriptions are not part of the list. Since the focus is on CIOs, the list is presented alphabetically on CIO names and not company names or according to date/month which looks pretty mechanical. However, you will find their new designation, new company, immediate past designation, immediate past company and month of change in most cases.