The role of IT in India’s economic march forward 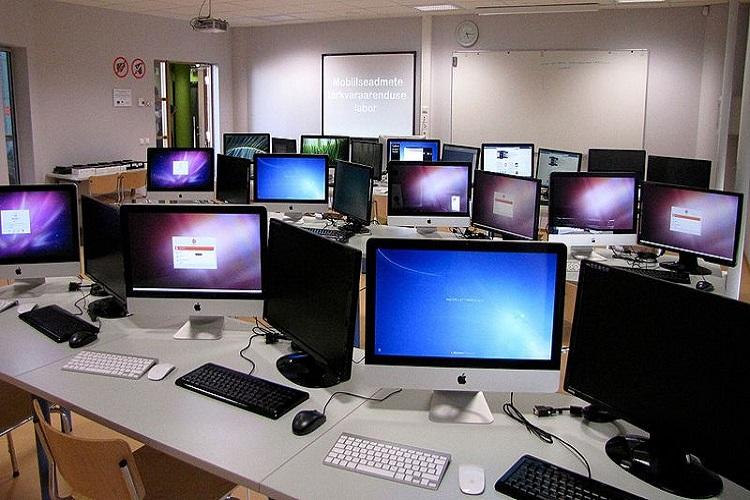 India has recently celebrated its 70th Republic Day. This celebration was very special as we recently became the 6th largest economy of the world with the UK just a notch above. We are today confident that India will become the 5th largest economy soon. Going ahead of the UK is really special as it shows India’s emerging power. There might be multiple reasons for it but IT and ITeS industry has clearly ensured India’s transformation from an agrarian to a services economy, repositioning the country as a knowledge hub, and boosting economic growth.

At the time of Independence, India was an agrarian country and was reliant on import of almost everything from western nations barring food grains. Though we had good production but rain dependency as a source of irrigation gave an erratic pattern to production due to continuous droughts or floods. Due to this reason, our economy was never stable and the nation was entirely dependent on the rain. Other issues were low per capita income, poor iinfrastructure, illiteracy, low development of industries, depreciated economy, unemployment, income disparity, low living standards, underutilized natural resources, high population pressure and absence of enterprise and initiative. India was a nation beset with problems and it was difficult for anyone to control so many issues spread across like plague.

India’s journey has been divided into two major phases, that is, pre-liberalization (1947-1991) and post-liberalization (1991 onwards). Pre-liberalization era can be further divided into three phases. India got the first push to make strong industrial base (1951-65) to construct various industries like iron and steel, heavy engineering and machine building. Most of these industries were state-sponsored and took India’s growth to a range of 5-9% during that period and also provided lots of employment, reduced import dependence and enabled some export resulting in narrowing capital deficit. In the second phase (1965-80), India has seen lots of deceleration and decline as there was substantial industrial growth during this period. India saw a growth rate of 4.1% to negative 1.6% during the period. Basic industries that grew were ferrous metal, construction material and mechanical engineering industries, etc.  This phase witnessed 1965 and 1971 wars, successive droughts and oil crisis of 1973. All these factors contributed to a very slow and dull phase of India’s growth. In the third phase (1981-91), there was industrial recovery and growth was accelerated barring a few setbacks. During this period, major growth happened in chemicals, petrochemicals and allied industries.

The collapse of the Soviet Union and Gulf War caused a major spike in oil prices resulting in major crisis in India and the country was on the verge of loan default and that had to ask for bailout loan from IMF, which demanded deregulation and that made the way to the post-liberalization phase (1991 onwards), and since then India has not looked back. The reforms brought significant upturn trend.

Though India got some export in the IT industry before 1991 but the major change has come post that. The first software export zone which was known as SEEPZ was established in 1973 and witnessed around 80% of India’s IT export during early days. In late 80s and early 90s various US-based companies started to outsource their work on low cost and skilled talent pool in India and today we have more than 10 million workforce in the Indian IT sector. Due to liberalization in the 90s and increased internet usage, India’s growth continued at around 6% and the IT sector started growing exponentially. This brought various investments in India to build R&D centers and improved infrastructure to make India a product development hub by 2000. Another significant boost it got was due to Y2K and dot-com boom which provided Indian firms to grow faster.

In 1998, IT contributed a mere 1.2% to GDP but this has increased to around 8% in 2015. Though it does not sound to be more in percentage but in absolute term, the IT industry has grown in revenue to almost 100 times in last two decades from USD 1 bn to USD 130 bn. Earlier, the outsourcing to India was around 25% and 75% on-site; now this mix has changed to 80% in India and 20% on-site. Apart from this, productivity of the resources measured by average revenue per employee has grown from USD 7K in mid-90s to USD 38K in 2014 as reported by NASSCOM. As per NASSCOM, the IT-ITeS industry will account for 10% of India’s GDP by 2020, almost a fifth of its exports and about 30 million direct and indirect jobs.

This productivity shift and more jobs have brought high salary ranges and more spending power helping the entire economy to benefit from it. Earlier, IT sectors grew in Bangalore and Hyderabad. Now slowly it has moved to other tier 2 and 3 cities and is bringing major change in India’s inclusive growth.

Though India has a great success story in IT and ITeS industry, however, it still needs to do a lot in high-end SDLC processes like high level design and architectural design. Although some of the IT players are building this competency to take up and successfully complete high level jobs, still we, as a whole industry, need to do much to achieve significant milestone in this category. The other area to watch out for is to get competitive edge against countries like China and Philippines.

India has achieved significantly in this area and cast a great success story; however, it still needs to do a lot to tap the full potential. It also needs to be cautious in areas which may potentially be challenged by upcoming/shifting technology and other countries. In order to retain its current dominance in the long run, it needs to be adaptable in this continuously changing environment.

The author is Global IT Director at The Boston Consulting Group