Women CIOs are not as rare as they used to be. Yet, the numbers are still small. Organizations should create support ecosystem and encourage mentorship, say top women CIOs in our Women’s Day Special. 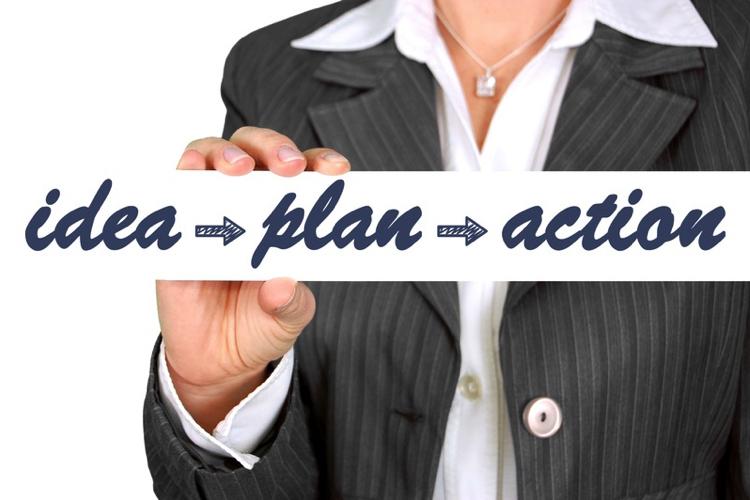 Even though the topic of gender diversity in technology has received much attention in the boardroom and many organizations are taking steps to improve C-suite diversity, it is no secret that the number of women in technology leadership roles continues to be abysmally low. According to a Nasscom study in 2018, India’s technology industry currently employs nearly 3.8 million people, of which nearly 1.3 million or 34% are women. This number is much higher than the overall female share (24%) in India’s total workforce. However, the concern is while over 51% of entry level jobs are taken up by women, only over 25% of women reach managerial positions and less than 1% is in the C-suite.
So, how does that pan out for the women in technology who are in the C-suite, namely the Chief Information Officers (CIOs)?
The number is still small. But unlike say just five years back, today, there is a critical mass of women CIOs. On this International Women’s Day, we try to find out why it is so and if they have faced challenges being women, while carrying out the responsibilities and growing through the ranks.
Challenges abound
The biggest, challenge, according to Priya Dar, CIO, Godfrey Phillips India is lack of enough women in C-level positions.
“The challenge is that there aren’t enough of us, be it in the boardrooms or at CXO level, or as HODs and so on. So, we need more presence of women among the decision makers. We need to recruit more women, give women more responsibility and groom women for that seat on the board,” she says. 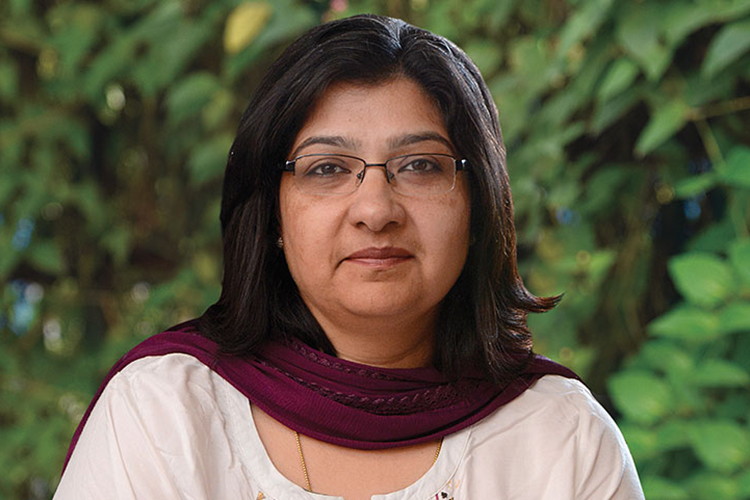 The challenge is that there aren’t enough of us, be it in the boardrooms or at CXO level, says Priya Dar, CIO, Godfrey Phillips

In most cases, it is seen that networking opportunities and promotions go to men in tech careers at a higher rate than to women. Likewise, company events and trade gatherings often provide platforms where male tech workers exhibit sexist attitudes and behaviors toward their female colleagues, even questioning their domain knowledge.
“While women can overcome gender-based challenges in IT by focusing on their skills and staying current with industry trends, the cultural norms still need to change in employment, family and educational settings,” says Dar, adding that a change in mindset would help eliminate the problem of gender discrimination, so every woman can feel confident, supported and safe as they pursue their dreams. 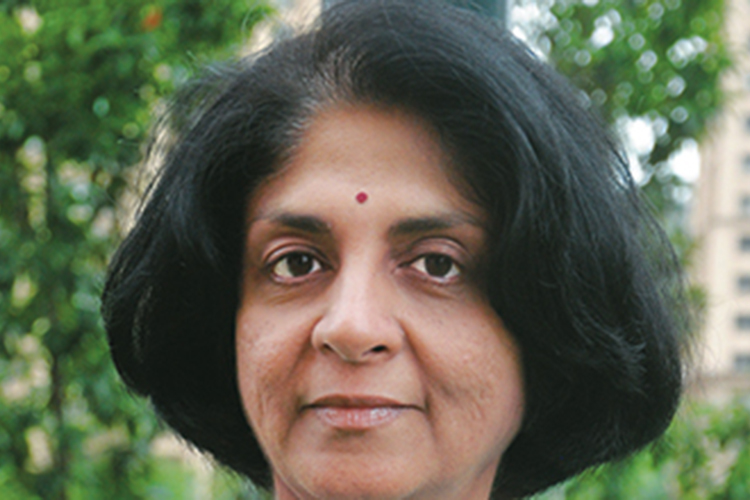 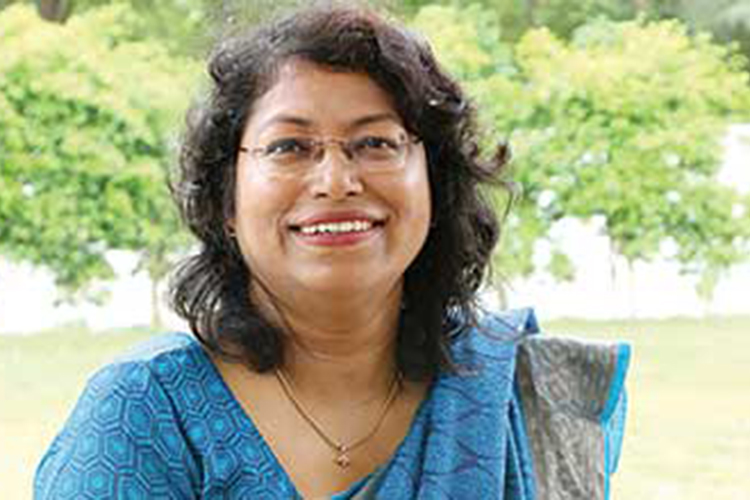 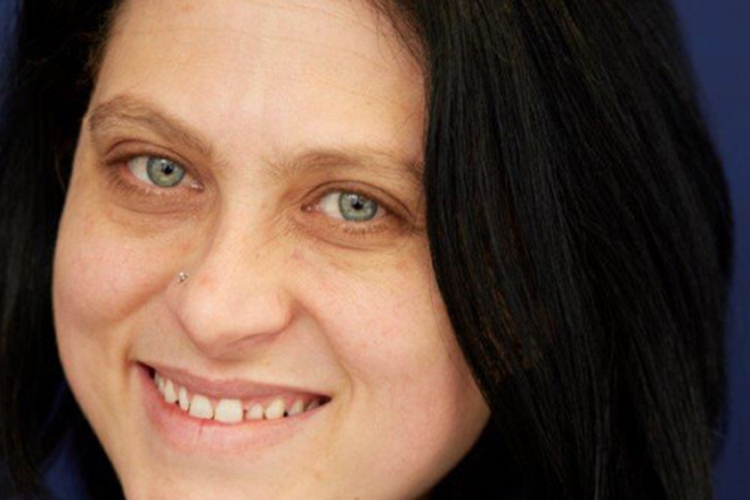 A strong supporting mechanism and encouragement from colleagues play a big role for women getting back into the workplace and to rise to senior levels, says Lisa Zinn, Group Head, Global IT & Business Services at Apollo Tyres