Attracting women to enterprise IT: Whose agenda is it?

Participation of more and more women in the workforce is the goal with social, economic and business dimensions. It cannot be the responsibility of one set of stakeholders, says Meetali Sharma, Corporate Risk, Compliance & Security Leader, SDG Software India 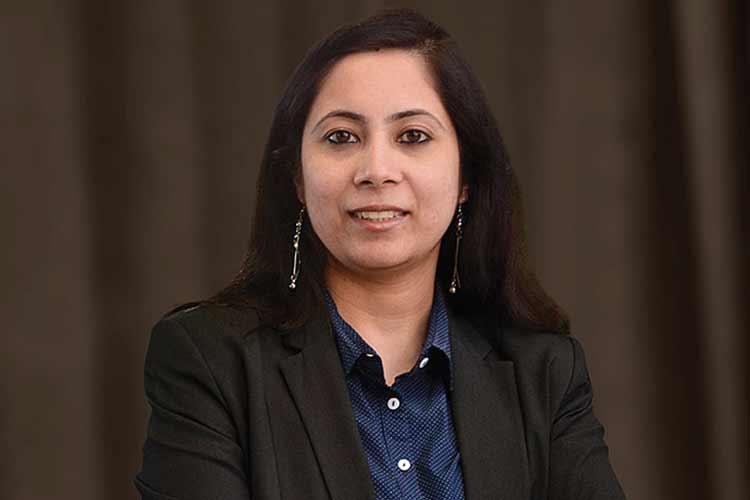 Women are increasingly getting into traditionally male-dominated roles. In businesses, women can now be seen at the leadership and board levels. It shows that importance of women in such roles is getting realized.

Studies have shown that diversity at workplace brings in both tangible as well as intangible benefits to the organization, like, better decisions, mutual respect, conflict reduction, acceptable and practical decisions, increased profitability, organization reputation building, etc. However, the number of women is still too low, especially at the senior levels.

In a recent study (Source - https://www.hiremorewomenintech.com/), it was found that:

Realization notwithstanding, if something at the vision level has to be translated into action, it requires specific action agenda. In an issue like this, it requires definite positive intervention.

Whose agenda should it be? I believe such an important goal cannot be the sole responsibility of just one set of people. I believe multiple stakeholders—employers (organizations), environment (society, regulations etc.) as well as the women fraternity themselves.

Role of employer: Organizations should not differentiate between a male and a female employee. Equal growth and development opportunities should be given to women and men be it trainings, promotions, pay scale or managing difficult projects. Both men and women bring different perspectives to a situation and that’s where their combination brings value. Having a balance at the leadership level, that is to have both men and women at leadership positions is crucial as it brings a broader view to the board and helps in making better decisions. It enables striking a balance between emotional, practical and futuristic approaches, thereby, helping organizations make policies which are more favorable and acceptable to employees. Most women take a break in their career either due to maternity or post marriage. There must be attempts to make organizations women-friendly. By adopting policies, such as work from home, flexible shifts, having day care in offices or nearby office, extended maternity leaves, online trainings, cab facility, anti-sexual harassment policy and mandatory inclusion of females in senior management roles can definitely help in making a gender-neutral workplace environment.

Initiatives like this may meet with some resistance because some may believe that women are being given a leeway or something ‘extra’. There’s a very simple counter-argument. The workplaces have employed mostly men and the rules and culture of workplace have evolved over hundreds of years around their needs. It does require definite steps to accommodate women’s needs. It should be treated as a business goal—something that can tap into a hitherto underutilized workforce.

Role of environment: Government has already started making attempts in promoting the independence of women. Changes in the Maternity Act in 2017 have empowered women to look after their work-life balance in a very nice manner. Amendments like change in paid leave period to 6 months, work from home options and daycare facilities have given a lot of flexibility to women to balance motherhood without compromising on their professional life.

Role of women fraternity: Women, themselves, also need to realize their importance in companies and be ambitious in pursuing their goals. Generally, women don’t accept difficult projects due to their responsibilities at home and family. This needs a change. As women, we need to learn how to balance between the two (work-life balance) without curbing our dreams and goals in life. There are sacrifices which need to be given and adjustments that need to be made to pursue your professional career as well as manage personal life. Extra efforts need to be put in for enhancing knowledge, balancing goals at both ends, being available for community service (be it events, webinars, knowledge sharing, etc). While organizations and government are responsible for providing a platform to women leaders, women also need to step up and come forward and have a representation in various forums and showcase their talents. This will enhance the trust of employers in them to give them higher positions and critical projects to manage.

There are some organizations that have done really good work on this front. They just provide a support system, but the platform is created by women leaders who not just serve as role models but actively mentor the younger women.

Participation of more and more women in the workforce should be treated as a societal goal, which has social, economic and business benefits. The responsibility of achieving that has to be a coordinated, multi stakeholder effort.