All hands on the deck, please!

What makes an Ocean’s 11 so powerful and so invincible? It’s not a group. It’s a team. Would security communities in India be that team? 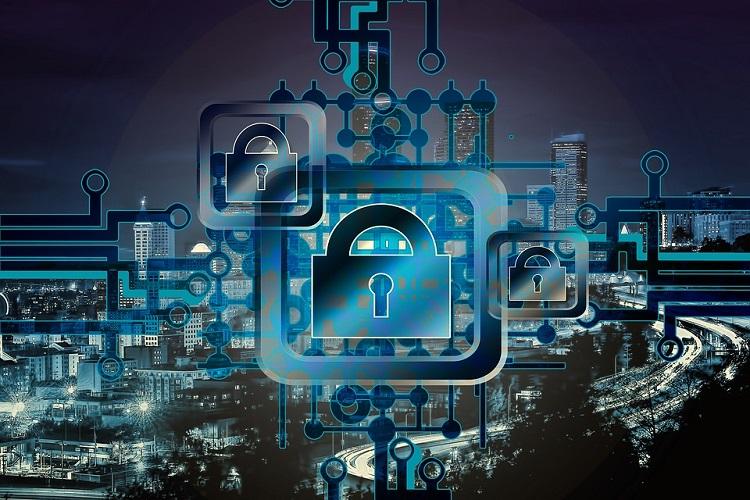 There is nothing like an unpickable lock. From the wooden pin-locks of ancient Egypt to the modern Yale and Schlage locks; locksmiths have been trying all possible contraptions and creative devices to keep the lock-picker away.

And yet, somehow, the thief is always one pin, one step and one clever strike ahead. How? It can’t be that lock-makers are dumber than lock-pickers. Is it a case of more minds at work then?

The coming together of inspired and fired-up minds is, indeed, a formidable force – a strong, close-knit and powerful community.

That is a huddle that the battles of security need too. One massive and singular force to outthink and overpower all adversaries. It is time. The industry needs a security community approach to fight modern-age lock-pickers. And it needs that now! Here’s why.

When someone who wears the hat of a United Nations Secretary-General talks about the risk of electronic warfare to civilians, we know that cyber-threats are not the prerogative or headache of IT folks anymore. When about 76% Indian companies get smashed by a cyber attack in 2018, we know that the storm has clawed its way inside our neighbourhoods.

In fact, as per some IBM estimates, we are producing 2.5 quintillion bytes of data every day. The scenario of vulnerabilities is only going to get more precarious and uncertain. Internet connections are projected to turn into a trillion by 2035, the skid-marks of self-driving cars could be as many as some 6.7 thousand units in 2020 and let us not even get into comprehending the massive floodgates we would open with the number of IoT devices touching 22 billion by 2025.

That should explain why there is a new non-governmental Global Commission on Stability in Cyberspace, or the Shanghai Cooperation Organization or voices about a new Geneva Convention on the Internet. That should explain why more and more companies, countries and think-tanks are working on creating impactful Standards Development Organizations (SDOs) in the area of cybersecurity.

Yet, these attempts would not suffice. We need more boilers in the ship. More hands to push the envelope.

Whether it is CryptoHarlem, the Electronic Frontier Foundation, InfraGard, MITRE, Signal for privacy, Hackers for Charity, Citizen Lab or any such initiative dedicated to bolstering security and privacy; the war cry is on. For more arms than ammunition.

This calls for a strong security community in India too, given the frequency and impact of cyber-attacks that the region is suffering. An India Cybersecurity Forum is just the table that we need to align and amplify security-oriented minds together. Just like IBM’s security crusade – the industry needs more good people to come together in order to fight the bad guys. The true power of a wolf pack where:

As IBM CEO, President and Chairman Ginni Rometty said in her opening address for Think- “.. ‘chapter two’ of digital transformation has arrived.”

Consider this. Word goes by that an English lock craftsman Joseph Bramah was really confident about his lock’s security. So much so that he put up a ‘challenge lock’ in his store’s window in 1790 offering some 200 gold guineas to anyone who could successfully pick it. That happened only in 1851. Another locksmith from America, Alfred C. Hobbs cracked the lock in 51 hours. Imagine what can happen when more Alfreds are roped in and these 51 hours are shrunk further. Every Joseph can use an Alfred – the one who is on his side.

IBM  is endeavoring to bring together all these Josephs and Alfreds.  The pursuit of that unpickable lock just got stronger.