Despite the crucial need for collaboration between the roles, CFOs face organizational barriers to working closely with CIOs in healthcare organizations 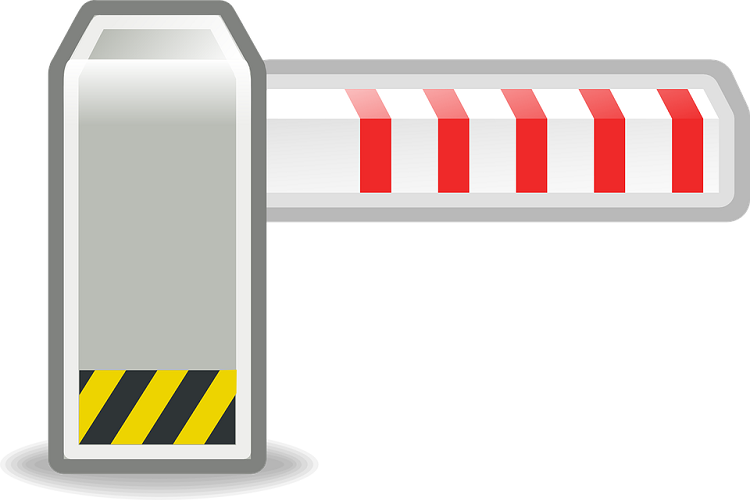 In the present time, technology is no more a ‘nice to have’ capital expenditure for a healthcare organization. Expanding digital capabilities and technology advancements in healthcare facilities have made CIO-CFO collaboration critical. However, studies show, there are significant barriers that prevent such cooperation.

Gap in CFO-CIO collaboration in healthcare

For instance, a new survey report by US-based research firm Black Book uncovers that nearly all hospital and health system CFOs face organizational barriers to working closely with CIOs, despite the crucial need for collaboration between the roles.

Nine out of 10 CFOs of successfully performing health systems surveyed said that CIO and senior IT management in their organization did not support a culture where financial technology upgrades and acquisitions were prioritized. In contrast, 88% CIOs report having increased involvement in their health system IT agenda since the implementation of their enterprise EHR as compared to 14% in 2015.

But it is not just about technology upgrades. One of the primary barriers as noted by CFO and CIOs of several struggling and successful healthcare facilities is organizational structure. Though most CEOs also surveyed by Black Book disagreed, 85% of CFO respondents claimed the structure of their system prevents CFO-CIO collaboration.

Another 82% of CFOs said they were excluded from their CIO's technology selections and approvals in recent years due to a lack of knowledge about technology issues.

Additionally, an equal number of CIOs surveyed claimed the processes and tools in finance are incomparable to IT functions and remain a significant barrier to mutual understanding. Almost all of the respondents agree that the absence of key performance indicators that link IT agendas to financial performance greatly limits their success.

“Technology is changing, expanding and blurring the roles of CIOs and CFOs in the healthcare industry,” Doug Brown, president of Black Book, says in a statement. Pressures to the alliance remains a problem in health systems including a continuing lack in understanding on both parties to converge on strategies, investment mindsets, healthcare customer experience, business models, and agendas, he says.

Are the BSFI CFO-CIOs better off?

The situation seems to be somewhat better in the BFSI segment as a recent research released by Workday shows CFOs and senior finance leaders approach collaboration with IT department in an effort to enhance their role’s ability to add value to the enterprise. What emerged is a picture of CFOs prioritizing collaboration as part of their broader digitization efforts, with the rising need to look beyond financial data to reshape corporate finance.

However, roadblocks do exist, as financial executives often do not “speak the same language” with their CIOs and IT peers and they struggle to aggregate data across siloed systems beyond their direct financial management tools.

Part of the problem again is incompatible team cultures that are likely to hinder understanding and communication, the study notes, even though there are ample research studies to prove these organizations are trying the bridge the gap between the two roles.

In general, therefore, one can conclude that in any industry, the relationship between the CFO and CIO can make-or-break the organization’s ability to transform. The Workday report emphasized that CFOs must understand and value the potential that CIO and his IT team brings, in the form of enhanced data analytics and technology adoption.

In this regard, Deloitte Consulting’s Principal Matt Schwenderman observes, “The CFOs that I consider to be progressive and innovative have a very different view of that relationship,” he said in a statement. “They actually look to the CIO for ways to improve their own function, and are using the CIO to bring knowledge and skills that can be leveraged by finance.”

Deloitte studies go one step ahead to show that in organizations in which the CIO reports to the CFO, the allocation of IT budgets to day-to-day operations is slightly higher (60%) than in those in which CIOs report to CEOs (53%) and these organizations also spend less on business innovation and incremental business change.

From the above research, one can conclude that irrespective of the industry, CIOs should work hand in hand with the organization’s financial leader to demonstrate the value and impact of technology. And this can be a big lesson for CIOs and CFOs operating in the healthcare segment as well.