Growth in connected IoT devices to generate large amount of data in 2025: IDC

The amount of data created by connected IoT devices will see a compound annual growth rate (CAGR) of 28.7% over the 2018-2025 forecast period 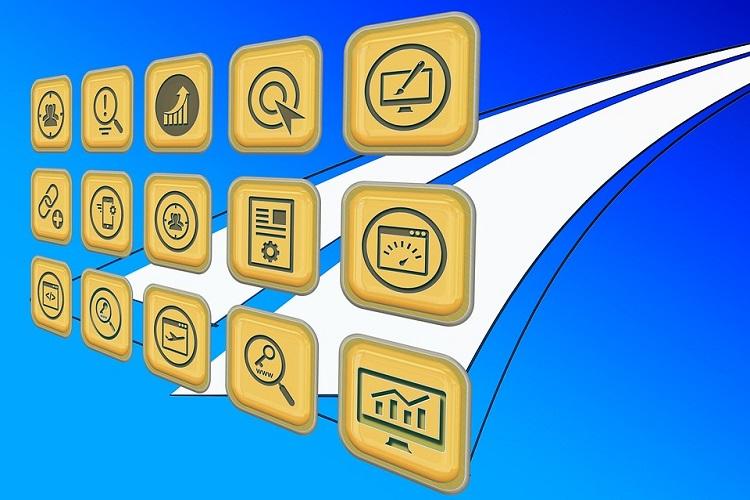 The number of devices connected to the Internet, including the machines, sensors, and cameras that make up the Internet of Things (IoT), continues to grow at a steady pace. According to IDC, there will be 41.6 billion connected IoT devices, or “things,” generating 79.4 zettabytes (ZB) of data in 2025.

As the number of connected IoT devices grows, the amount of data generated by these devices will also grow. Some of this data is small and bursty, indicating a single metric of a machine's health, while large amounts of data can be generated by video surveillance cameras using computer vision to analyze crowds of people, for example. There is an obvious direct relationship between all the “things” and the data these things create. IDC projects that the amount of data created by these connected IoT devices will see a compound annual growth rate (CAGR) of 28.7% over the 2018-2025 forecast period. Most of the data is being generated by video surveillance applications, but other categories such as industrial and medical will increasingly generate more data over time.

“As the market continues to mature, IoT increasingly becomes the fabric enabling the exchange of information from 'things', people, and processes. Data becomes the common denominator – as it is captured, processed, and used from the nearest and farthest edges of the network to create value for industries, governments, and individuals' lives,” said Carrie MacGillivray, group vice president, IoT, 5G and Mobility at IDC. “Understanding the amount of data created from the myriad of connected devices allows organizations and vendors to build solutions that can scale in this accelerating data-driven IoT market.”

“Mankind is on a quest to digitize the world and a growing global DataSphere is the result. The world around us is becoming more ‘sensorized,’ bringing new levels of intelligence and order to personal and seemingly random environments, and Internet of Things devices are an integral part of this process,” said David Reinsel, senior vice president, IDC's Global DataSphere. “However, with every new connection comes a responsibility to navigate and manage new security vulnerabilities and privacy concerns. Companies must address these data hazards as they advance new levels of efficiency and customer experience.”

While it's not surprising to see industrial and automotive equipment represent the largest opportunity of connected “things,” IDC expects to see strong adoption of household (e.g., smart home) and wearable devices in the near term. Over the longer term, however, with public safety concerns, decreasing camera costs, and higher bandwidth options available (including the deployment of 5G networks offering low latency, dense coverage, and high bandwidth), video surveillance will grow in adoption at a rapid rate. Drones, while still early in adoption today, show great potential to access remote or hard to reach locations and will also be a big driver of data creation using cameras.

While the video surveillance category will drive a large share of the IoT data created, the industrial and automotive category will see the fastest data growth rates over the forecast period with a CAGR of 60%. This is the result of the increasing number of “things” (other than video surveillance cameras) that are capturing data continuously as well as more advanced sensors capturing more (and richer) metrics or machine functions. This rich data includes audio, image, and video. And, where analytics and artificial intelligence are magnifying data creation beyond just the data capture, data per device is growing at a faster pace than data per video surveillance camera.

It should also be noted that the IoT metadata category is a growing source of data to be managed and leveraged. IoT metadata is essentially all the data that is created about other IoT data files. While not having a direct operational or informational function in a specific data category (like industrial or video surveillance), metadata provides the information about the data files captured or created by the IoT device. Metadata, compared with original source files like a video image, is very small, sometimes by orders of magnitude. In other cases, however, metadata can mimic the size of the source file, such as in manufacturing environment. In all cases, metadata is valuable data that can be leveraged to inform intelligent systems, drive personalization, or bring context to seemingly random scenarios or data sets. In other words, metadata is a prime candidate to be fed into NoSQL databases like MongoDB to bring structure to unstructured content or fed into cognitive systems to bring new levels of understanding, intelligence, and order to outwardly random environments.