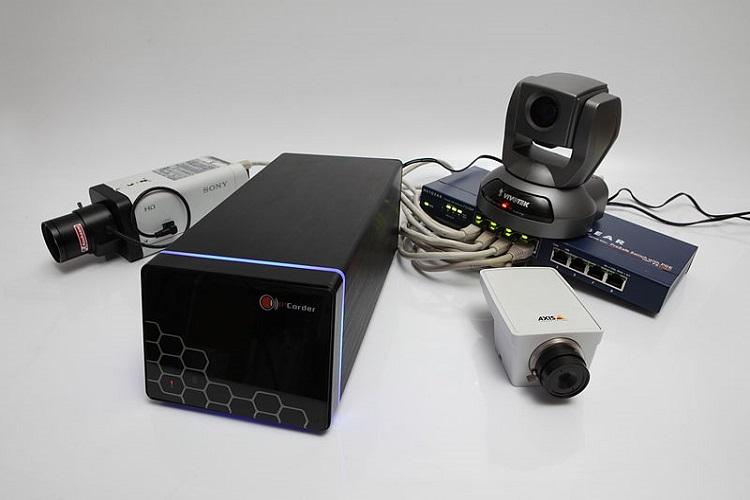 By analyzing data from 7,000 anonymously aggregated IP cameras, Trend Micro found that the IP-based surveillance industry is fighting massive cyberattacks, but few countermeasures have been taken by the majority. As a step to mitigate this risk, Trend Micro’s IoT Reputation Service is embedded in VIVOTEK IP cameras, resulting in the world’s first surveillance devices equipped with hosted IPS and brute force attack protection. The devices are also backed by the world’s largest cyber threat intelligence network, which provides more efficient protection against all known threats.

“More verticals are seeking connected, AI-powered video surveillance applications causing a clear paradigm shift from a relatively closed-off network to a more interconnected network operated heavily by cloud-based technologies,” said Oscar Chang, executive vice president and chief development officer for Trend Micro. “Due to this shift in the landscape, manufacturers and users must pay attention to the security of these IoT devices, and Trend Micro is committed to securing today’s increasingly connected environment.”

From Trend Micro’s analysis, 75% of all blocked cyberattack incidents were brute force login attempts. Compromised passwords can immediately lead to a breach of content, and opens the door for further system exploitation. Based on this aggregated security data, there is a clear pattern that malicious attackers are targeting IP surveillance devices with common malware, such as Mirai variants, as well as known system vulnerabilities.

“While the industry has known about cyber risks, manufacturers have been unable to properly address the risk without knowing the root cause and attack methods,” said Dr. Steve Ma, Vice President of Engineering, Brand Business Group for VIVOTEK. “VIVOTEK has invested extensive resources into developing a holistic solution for cybersecurity management, allowing users to quickly respond to threats when encountered and minimize the related cyber risks. We will continue working with Trend Micro to provide reliable solutions to customers worldwide.”

As a leader in the IoT security industry, Trend Micro’s on-device security implementations are not limited to protecting IP surveillance devices, but also can apply to many other IoT devices.