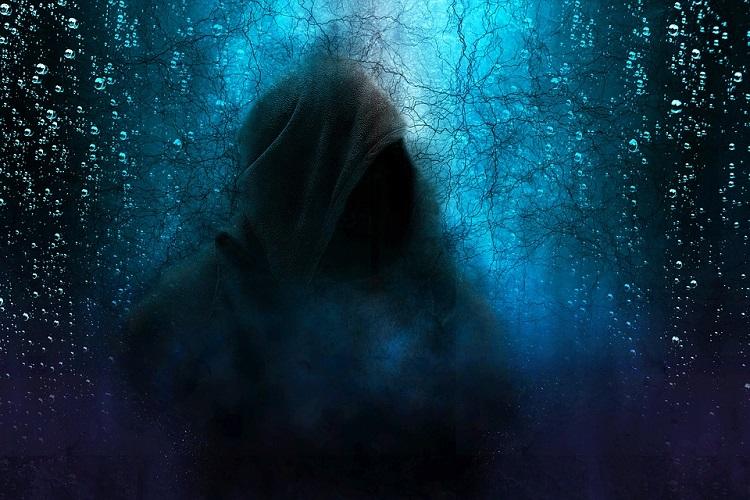 Cybercriminals continue to look for new attack opportunities throughout the digital attack surface and are leveraging evasion as well as anti-analysis techniques as they become more sophisticated in their attempts, according to findings of Fortinet’s latest quarterly Global Threat Landscape Report. The Threat Landscape Index crossed a milestone this quarter. It is up nearly 4% from its original opening position year-over-year. The high point during that year-long timeframe is the peak and closing point of Q2 CY2019. The upsurge was driven by increased malware and exploit activity.

Some of the key findings of the report include:

Upping the Ante on Evasion Tactics

Many modern malware tools already incorporate features for evading antivirus or other threat detection measures, but cyber adversaries are becoming more sophisticated in their obfuscation and anti-analysis practices to avoid detection.

For example, a spam campaign demonstrates how adversaries are using and tweaking these techniques against defenders. The campaign involves the use of a phishing email with an attachment that turned out to be a weaponized Excel document with a malicious macro. The macro has attributes designed to disable security tools, execute commands arbitrarily, cause memory problems, and ensure that it only runs on Japanese systems. One property that it looks for in particular, an Excel Date variable, seems to be undocumented.

Another example involves a variant of the Dridex banking trojan which changes the names and hashes of files each time the victim logs in, making it difficult to spot the malware on infected host systems.

The growing use of anti-analysis and broader evasion tactics is a reminder of the need for multi-layered defenses and behavior-based threat detection.

Under the Radar Attacks Aim for the Long-haul

The Zegost infostealer malware is the cornerstone of a spear phishing campaign and contains intriguing techniques. Like other infostealers, the main objective of Zegost is to gather information about the victim’s device and exfiltrate it. Yet, when compared to other infostealers, Zegost is uniquely configured to stay under the radar. For example, Zegost includes functionality designed to clear event logs. This type of cleanup is not seen in typical malware. Another interesting development in Zegost’s evasion capabilities is a command that kept the infostealer “in stasis” until after February 14, 2019, after which it began its infection routine.

The threat actors behind Zegost utilize an arsenal of exploits to ensure they establish and maintain a connection to targeted victims, making it far more of a long term threat compared to its contemporaries.

The attacks on multiple cities, local governments, and education systems serve as a reminder that ransomware is not going away, but instead continues to pose a serious threat for many organizations going forward. Ransomware attacks continue to move away from mass-volume, opportunistic attacks to more targeted attacks on organizations, which are perceived as having either the ability or the incentive to pay ransoms. In some instances, cybercriminals have conducted considerable reconnaissance before deploying their ransomware on carefully selected systems to maximize opportunity.

For example, Robbin Hood ransomware is designed to attack an organization's network infrastructure and is capable of disabling Windows services that prevent data encryption and to disconnect from shared drives.

Another newer ransomware called Sodinokibi, could become another threat for organizations. Functionally, it is not very different from a majority of ransomware tools in the wild. It is troublesome because of the attack vector, which exploits a newer vulnerability that allows for arbitrary code execution and does not need any user interaction like other ransomware being delivered by phishing email.

Regardless of the vector, ransomware continues to pose a serious threat for organizations going forward, serving as a reminder of the importance of prioritizing patching and infosecurity awareness education. In addition, Remote Desktop Protocol (RDP) vulnerabilities, such as BlueKeep are a warning that remote access services can be opportunities for cybercriminals and that they can also be used as an attack vector to spread ransomware.

Between the home printer and critical infrastructure is a growing line of control systems for residential and small business use. These smart systems garner comparably less attention from attackers than their industrial counterparts, but that may be changing based on increased activity observed targeting these control devices, such as environmental controls, security cameras, and safety systems. A signature related to building management solutions was found to be triggered in 1% of organizations, which may not seem like much, but it is higher than typically seen for ICS or SCADA products.

Cybercriminals are searching for new opportunities to commandeer control devices in homes and businesses. Sometimes these types of devices are not as prioritized as others or are outside the scope of traditional IT management. The security of smart residential and small business systems deserves elevated attention especially since access could have serious safety ramifications. This is especially relevant for remote work environments where secure access is important.

How to Protect Your Organization: Broad, Integrated, and Automated Security

Threat intelligence that is dynamic, proactive, and available in real-time can help identify trends showing the evolution of attack methods targeting the digital attack surface and to pinpoint cyber hygiene priorities. The value and ability to take action on threat intelligence is severely diminished if it cannot be actionable in real-time across each security device. Only a security fabric that is broad, integrated, and automated can provide protection for the entire networked environment, from IoT to the edge, network core and to multi-clouds at speed and scale.

Where To Order Doryx Jersey