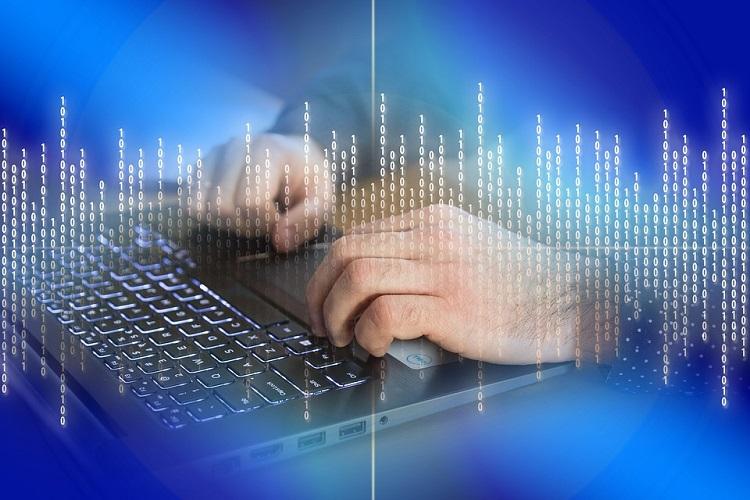 Malicious insiders (30%) and employee error (25%) pose the greatest cybersecurity threats in the workplace, according to Canon’s second annual Office of the Future survey.

More than 1,000 IT executives across a range of vertical markets participated in the survey. The executives all work at businesses and government agencies that “experienced a cyber threat in the past year,” according to the survey.

Canon has been working with software provider McAfee to install cybersecurity protections in the company’s photocopiers and other office equipment.

The survey is said to uncover IT professionals’ perceptions of their companies’ security efforts and unveils the major gaps in their cybersecurity agendas. One in 4 respondents said their organization has state-of-the-art procedures in place to combat attacks.

Other key takeaways include:

In the poll, more than one-third of IT executives said malware and ransomware are the top threats to workplaces.

The executives said most workers are unaware of cybersecurity. One in four said employees have “limited or no understanding of threats or prevention,” the poll states.