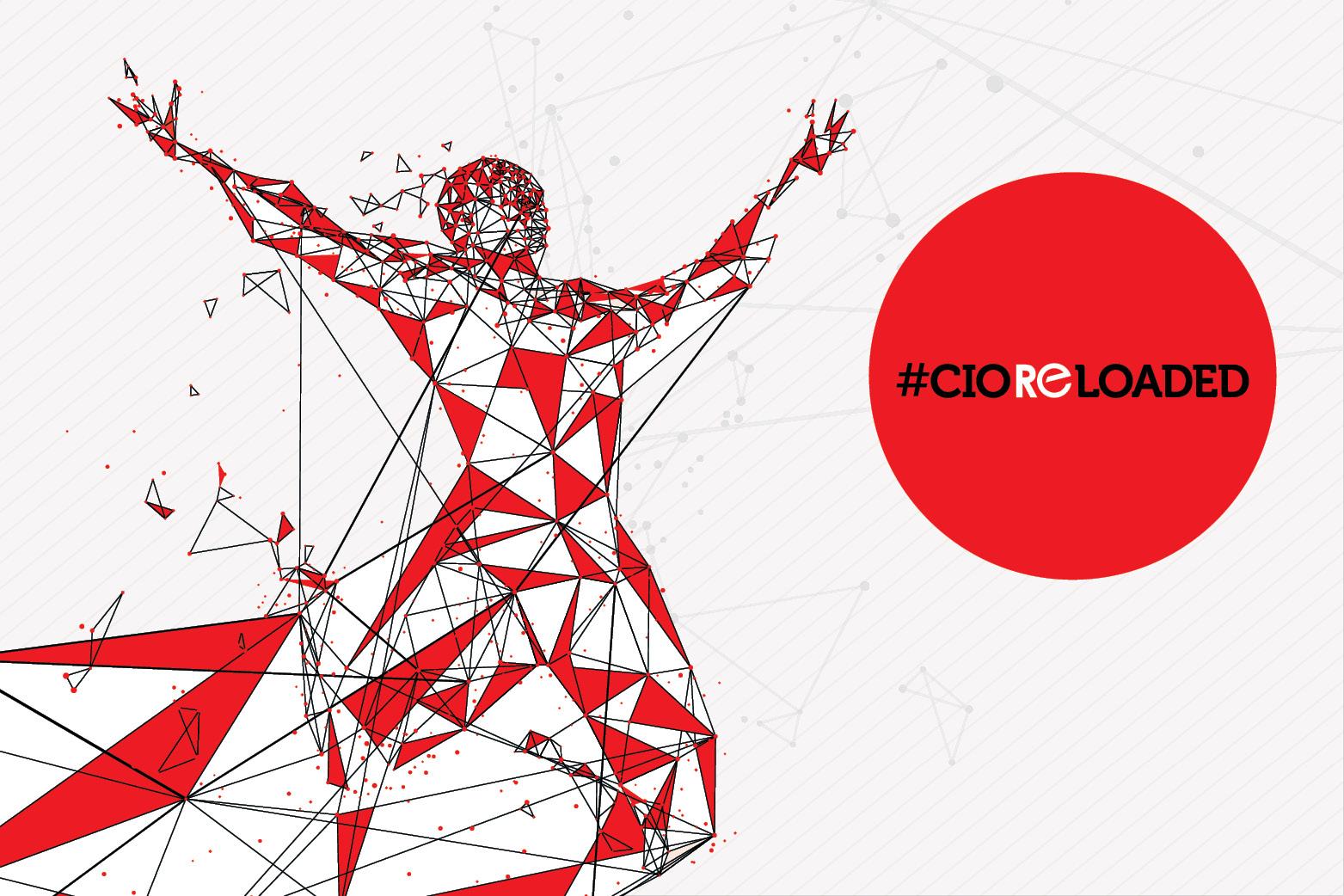 The 20th annual CIO&Leader Conference was also the first in its two-decade history to be held in a metro city.

It was themed CIO Reloaded, which was derived from the need for the CIO to transform his/her role completely so as to bring in disruptive change and complete transformation in the business.

Over the years, the CIOs have successfully transformed from a supporting role to a business problem solver role. But transformation expectations are more. More often than not, there is no clearly defined problem.

That is because challenge for businesses today is not from their traditional competition but from new players disrupting the industry. To compete successfully, they must transform anticipating change, or better still, dictate the change themselves.

That requires a complete change in thinking on part of the transformer-in-charge. CIO Reloaded was all about that new thinking.

Organized in The Westin Gurgaon, on 2nd and 3rd August 2019, it was two days of insights, incisive keynotes, some introspection about the anticipated change, and yes, a lot of inspiration.

In his opening address, Kanak Ghosh, Director, 9.9 Group and Publisher of CIO&Leader, called for collectively thinking about and preparing for this changed expectation.

The whole agenda was designed to reinforce this message.

It started with a brief to delegates on the flagship item of the conference—CIO Reloaded workshop.

The CIO&Leader conferences have always been about translating the big thoughts into actionable agenda. If in 2017, it focused on the CIOs’ Agenda 2020, this year, the focus was on the theme, CIO Reloaded. It was all about how to bring about those disruptive changes in business leveraging technology and management practices.

It was the turn of the speakers to focus on various manifestations of the Reloaded agenda.

The big change is neither a distant possibility nor is it wishful thinking. Outcomes leveraging revolutionary technologies are a very, very real possibility. AkhileshTuteja, Global Cyber Security Practice Co-leader, Head - Risk Consulting & Partner, KPMG India articulated how to achieve that leveraging artificial intelligence, the enfant terrible of technology world. But how can you bring about the new big changes without transforming the workplace? Rajat Jain, Regional Sales Manager - Client Solutions, Dell, focused on that aspect – the future of workplace.

It was time for the CIO Reloaded workshop. CIOs worked in groups of 3-6 to brainstorm, devise and present their ideas on 17 such identified areas. Each such group was headed by a senior CIO. The advices and ideas are being compiled by the CIO&Leader editorial to a docket of knowledge, that will be sent to more than 1000 CIOs and IT Heads across Indian organizations.

After a panel discussion on Hybrid IT, and a couple of talks—AI at scale by Arun V Chearie of SAS India and on Data Protection by Peter Yamasaki of Druva, it was time for the immensely popular Idea Cafes, that have withstood the test of time. They have been a regular feature of CIO&Leader conferences in all these years.

But this time, there was a difference. Realizing the need for CIOs to meaningfully connect together different business needs and disparate technologies, there was a contest designed to achieve the same. Called the Big Idea contest, it required that CIOs stitch together four keywords – business and technology terms – to come out with a strategy for an enterprise to bring about a technology-led change.

The day’s agenda ended with parallel wine-and-cheese sessions along with partners.

The day’s agenda was over, but not the Day’s. The evening waited for the most-awaited component of the event: The CIO&Leader Samman. Introduced on the occasion of the 20th anniversary of the conference, the idea was to honour the veteran CIOs in the industry, chosen by a panel of erstwhile CIOs. The jargons, the business ideas, the fun of the day gave way to a sombre and solemn evening of the Samman night. The recipients of the Samman not only got spontaneous standing ovations from the delegates, the idea was well-appreciated.

It was time for the end of the Day. And time for some entertainment. This time, going against the convention, CIO&Leader tried to turn the CIOs themselves into performers rather than sitting spectators, by arranging a Karaoke evening. And what an excitement it was. More than a dozen CIOs enthralled their peers with classic songs from old Hindi movies. While Kishore Kumar was the hot favourite, there were songs of Rafi Saab and Mukesh too. Why, there were even songs sung by the Big B himself.

The second day began with a couple of parallel breakfast roundtables with partners.

But the excitement was far from over. If the first day saw all interesting ideas, insights, introspection, it was time for some inspiration. Not from any management gurus or spiritual leaders but straight from a man, who has brought about a revolution in building a dream and giving hope to achieve that dream to the marginalized. Anand Kumar, the man behind the Super 30 (now a successful movie) and simplicity personified, spoke, in his unassuming manner how he built the Super 30 and what was his learning. The delegates loved every word he spoke.

After a panel discussion on AI and a very useful talk on Trends in Tech Leadership Hiring by ace recruiter Vijay Venkatesh, it was time for the last item on the agenda.

To repeat a cliché, it was truly last but not the least. Why, in terms of sheer excitement, it was something we have rarely seen in any such conference, including ours.

Called CIO Big Fight, it was about groups of CIOs debating for and against an interesting management issue. That itself was not a spectacularly new format. What was, was the way other CIOs (in audience) were supposed to show their appreciation. There were two sets of coloured balls (Green and Red). Every CIO group speaking for on a topic given was the Green team and the one speaking against it was the Red team. The audience was to show their appreciation by throwing the right coloured ball to the stage, which were all collected in two big baskets. The recipient of the higher number of balls was the winner. The delegates went crazy even as director Kanak Ghosh ‘incited’ them to throw with his sharp wit.

The agenda item was over, but not before two dozen CIOs coming to editors Giridhar and Shyamanuja and ‘demanding’ that it be made a regular feature in all future CIO&Leader conferences. One even raised a slogan. For once, the targets of the slogans loved it.

The event was rounded up with announcement and handing over of the prizes for the Big Idea contest and CIOs departed to meet again in CIO&Leader Conference 2020.

To take a glimpse of the conference, read the CIO&Leader August 2019 Issue.