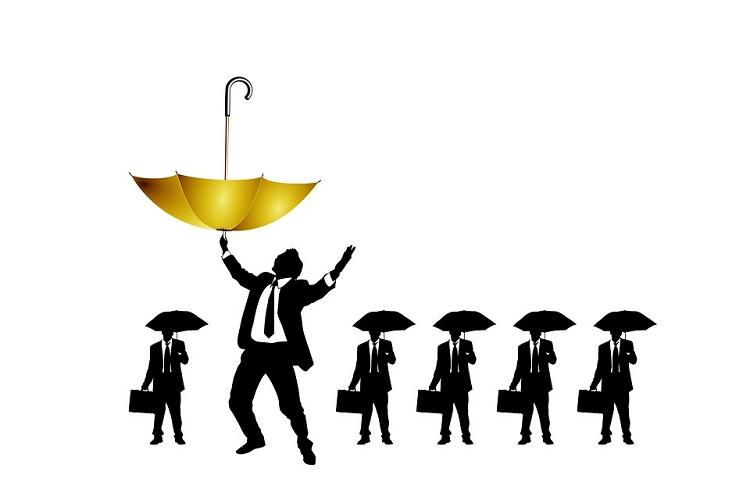 The march to digitalization is so commonplace today that 40% of global CIOs have reached scale for their digital endeavors, more than doubling the proportion of enterprises from 2018, according to Gartner’s annual global survey of CIOs. The next challenge CIOs face in the coming two to three years is looming disruptions, such as an economic recession or data breach, which will force them to take action if they wish to emerge stronger on the other side of a “turn.”

In the past four years, 90% of enterprises have experienced a turn that upset normal operations, such as severe operating cost pressures, political upheavals, leadership turnover, adverse regulatory interventions and so on. Only a quarter of enterprises are fit enough to come out ahead of the turn, according to Gartner. As such, the survey showed that the CIO role will remain critical in leading their enterprises through crises and transformations.

“You can’t read much about business today without coming across the word ‘disruption,’ especially market, economic, trade and political,” said Andy Rowsell-Jones, vice president and distinguished analyst at Gartner. “Uncertainty has become the watch word for business leaders. Being digital is no longer enough to manage changing business conditions. We’re seeing most enterprises optimize existing business models for today’s environment, rather than thinking about preparing for the next turn, leaving them exposed when the next crisis hits. CIOs need to take specific actions to increase their organization’s fitness now if they want to grow stronger and more competitive after the coming turn.”

The 2020 Gartner CIO Agenda survey gathered data from more than 1,000 CIO respondents in 64 countries and all major industries, representing approximately USD 3.5 trillion in revenue/public-sector budgets and USD 67.5 billion in IT spending. For the CIO Agenda report, Gartner analyzed this data and supplemented it with interviews with CIOs (or equivalents) who had important lessons to share about preparing for and so winning in a turn.

Fit Enterprises Are Winning in the Turns

The survey separated CIO respondents’ enterprises into two groups, “fit” and “fragile,” depending on how they fared in their last turns. Fit enterprises emerged from their turns stronger in capabilities such as funding business initiatives and attracting the right talent, while fragile enterprises emerged less capable in these areas. Fit enterprises, on average, also increased their revenue by 5% per annum over the past three years, faster than the 3.5% per annum revenue increase for their fragile peers.

Fit leaders actively search for emerging trends or situations that require a change, and then leverage the IT organization as an instrument to navigate that change accordingly. Enterprises that want to become fit should focus on aligning, anticipating and adapting to dynamic business scenarios.

Alignment — or the extent to which organizations can stay together while shifting to a new direction during crises — is an area where fit enterprises most outperform fragile. Providing clear and effective leadership is one key area of alignment. Nearly half of fit survey respondents rated their leaders as very effective on “accurately communicating business needs to IT,” compared with only 30% of fragile survey respondents. Fit enterprises are also more likely to have disciplined IT investment, a clear vision, consistent overall strategy and a strong CIO/CEO relationship.

“A big take-away for CIOs is that fit enterprises increasingly view IT as a point of leverage for the business,” said Rowsell-Jones. “Having a clear and consistent overall business strategy ranks as one of the most distinctive traits of fit enterprises. In such organizations, digital technology will drive that strategy.”

“CIOs should plan for disruptions of various kinds to accelerate in most verticals,” said Rowsell-Jones. “Unless their enterprises are already fit, turns deaden their ability to flex as the environment changes. Enterprises that acquire these capabilities before a crisis hits won’t suffer permanent damage from it, but actually come out better in the end.”

Implications of Flat IT Budgets

Turns temporarily risk revenue and profit, but more importantly, erode the fundamentals of running a business, such as launching new initiatives or making investments. IT budgets for fragile enterprises are expected to grow just 0.9% on average in 2020, compared with 2.8% for the overall sample of organizations. This means fragile IT enterprises that have a low budget to begin with will suffer permanent structural damage following a disruption.

“Although a downturn is not the likely scenario through 2020, the risk is high enough to warrant preparation and planning,” said Rowsell-Jones. “The research shows that those that prepare are better placed to win in a turn than those that do not. CIOs should actively search for emerging situations that require a change ahead of time and take measured risks in order to prepare if they want to outperform their reactive, fragile counterparts.”

Fit leaders excel at making disciplined IT investment decisions, which is the third-biggest gap between fit and fragile survey respondents. Fit enterprises make trade-offs among competing priorities and spend more of their money on IT that makes a difference to business outcomes. By contrast, fragile enterprises devote their IT budget to increasing operational efficiency.

CIOs Will Prioritize Cybersecurity, AI and RPA in 2020

Fit enterprises that engage IT to gain competitive advantage have higher adoption rates of contemporary technologies, including cybersecurity capabilities, artificial intelligence (AI) and robotic process automation (RPA). The same enterprises have CIOs who are dedicated to modernizing IT’s core and are shifting investments accordingly. Analytics, application modernization and various forms of cloud computing are among the areas where most CIOs are increasing their investments in 2020, according to Gartner.

“This fact alone shows how IT organizations are more likely to work with the business to define technology-driven business strategies in fit enterprises, possibly even proactively,” said Rowsell-Jones. “As the IT organization becomes more important, expectations also rise. CIOs must make a material difference to the enterprise’s financial performance.

“Last year, I said that CIOs need to elevate their digital business to a stable and secure state. For the most part, they are well on the way to achieving that,” said Rowsell-Jones. “Success in 2020 means increasing the preparedness of both the IT organization and the enterprise as a whole to withstand impending business disruption by planning for it ahead of time.”