The threats include socially-engineered attacks and human errors, rather than failure of technology or process 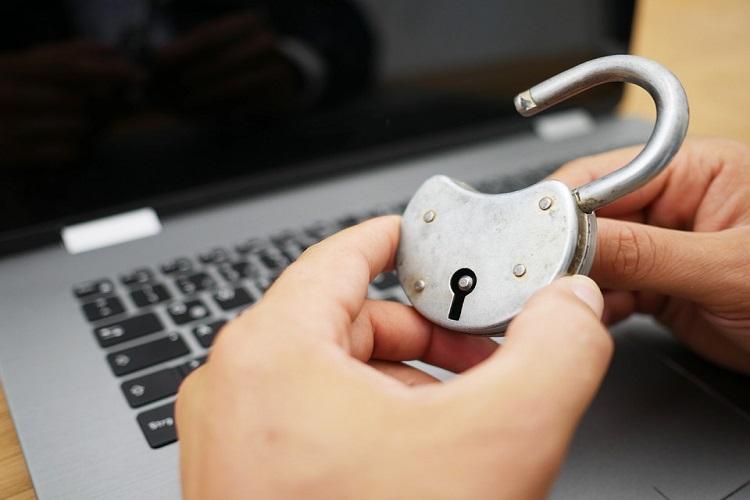 People-centric threats are causing the most detrimental cybersecurity breaches, which include socially-engineered attacks and human errors, rather than failure of technology or process, according to Proofpoint-The Economist Intelligence Unit’s study, entitled Cyber Insecurity: Managing Threats From Within.

The study surveyed more than 300 corporate executives, including CIOs and CISOs, from North America, Europe, and Asia/Pacific.

“More than 99% of targeted cyberattacks depend on human interaction to be successful,” said Ryan Kalember, executive vice president of Cybersecurity Strategy for Proofpoint. “The Economist Intelligence Unit findings reinforce just how important it is for organizations to take a people-centric approach to their security strategy. Security teams need to know exactly who within their organization is being targeted and why—and educate their people on best security practices. Cybersecurity has clearly evolved into a human challenge as much as a technical challenge.”

The Economist Intelligence Unit findings highlight how more than 300 respondents are addressing today’s top threats, the major obstacles that impede implementing best practices, and how organizations are moving forward.