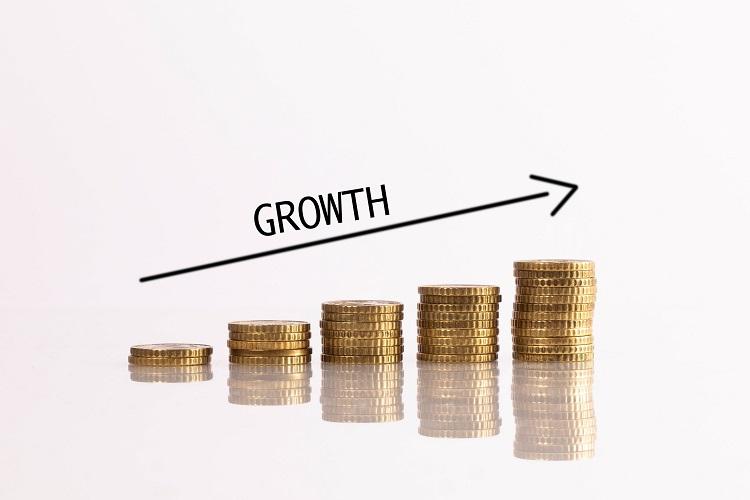 The overall server market in India witnessed a Year-over-Year (YoY) growth of 0.8% in terms of revenue to reach USD 280.1 million in CY 3Q19 versus USD 277.8 million in CY 3Q18, according to the latest IDC Worldwide Quarterly Server Tracker, 3Q19, December 2019 release. This growth is majorly driven by non-x86 server market as it registered big deals from large public and private banks in India during 3Q19.

The non-x86 server market increased YoY by 77.3% to reach USD 41.2 million in revenue, in 3Q19. For the third quarter in 2019, HPE has overtaken IBM and now leads the market with a revenue share of 48.4%. IBM stands at the second position with a revenue share of 45.4 % followed by Oracle with 6.1% during 3Q19. Banking remains the top vertical with 83.2% revenue share followed by manufacturing and professional services with 9.9%, and 3.1 % respectively, during 3Q19. 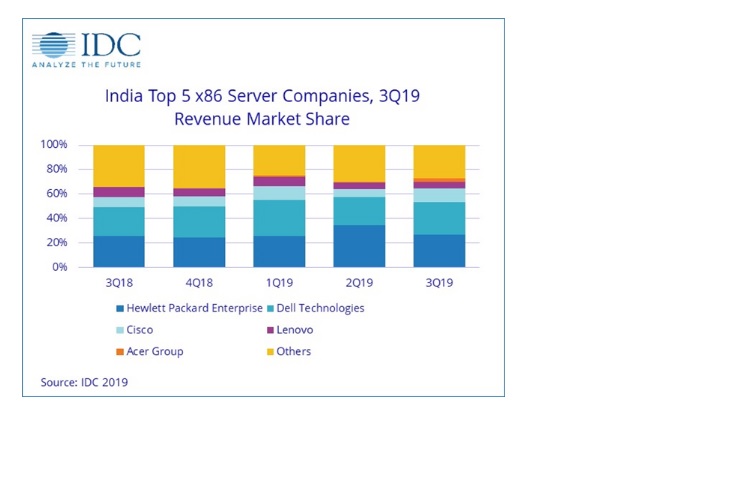 “Despite poor economic performance and deals getting spilled over, we have noticed verticals, such as BFSI, government and manufacturing driving the growth of overall server market in India during 3Q19,” says Harshal Udatewar, Market Analyst, Server, IDC India.

The poor performance of the Indian economy is expected to hamper the local manufacturing demand, keeping it low and thereby affecting the IT spend. For 4Q19 and the year 2020, we are expecting government and BFSI investments to have a positive effect on the compute spend. In telco, spend from projects such as OSS, BSS, IMS stack for VoLTE, VRAN, and 5G testbed programs towards 5G development would continue to grow throughout 2020. In addition, local cloud service providers will continue to invest in expanding their infra capacity in the coming quarters.