Nirmala Sitharaman’s budget may be good, bad, or average. But the reliance on technology in all aspects of national policies and strategies oozes out from the plans. 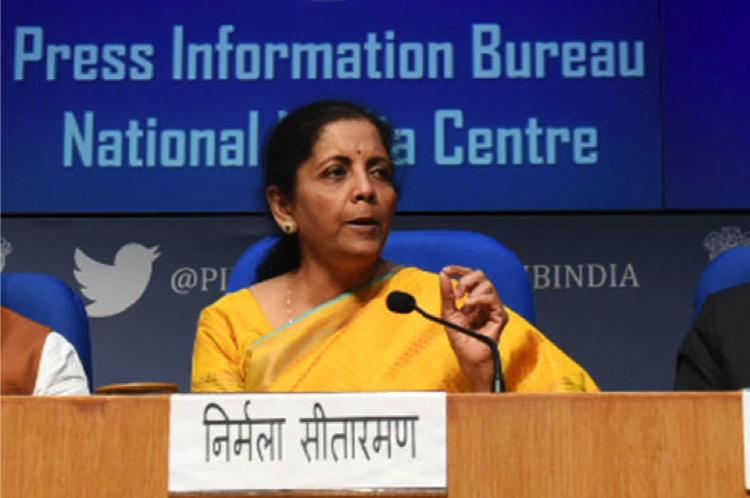 While the debate around what is good and what is not in the Union Budget 2020 presented by Finance Minister Nirmala Sitharaman continues—with many still trying to figure out how the new income tax regime of more tax slabs and removal of exemptions would impact different taxpayers—there is one thing that is unambiguous in the budget—technology is becoming more and more ingrained in all policies, plans and programs.

The importance of technology in the government’s scheme of things can be gauged from the fact that the finance minister started her budget speech with her vision for Indian business that has technology as one of the pillars.

“Let our businesses be innovative, healthy and solvent with use of technology,” she said.

And she made the reason very clear. “I am mindful of presenting this budget in the backdrop of two cross-cutting developments,” one of which she said is “proliferation of technologies, specially analytics, machine learning, robotics, bio-informatics and Artificial Intelligence.”

She also reiterated the government’s reliance on digital channels, when she articulated one of the top aims of the government—to achieve seamless delivery of services through Digital governance.

Here are 10 areas where she specifically referred to technology interventions to increase efficiency, effectiveness or both: