What exactly is a data center park?

And why should it matter to you? 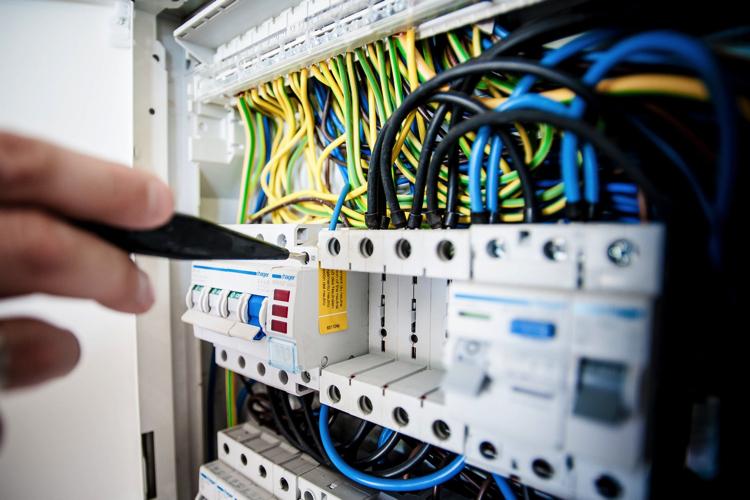 Even though the draft Personal Data Protection Bill has been referred to a House Select Committee, the Government of India has made its intention clear that data localization (one copy of all data must stay within the shores of India) requirements will stay.

Data center parks in public-private partnership (PPP) announced by the finance minister Nirmala Sitharaman in her budget speech is probably meant to ensure that businesses find this proposition economically viable. It will not be surprising if further incentives announced for locating data centers within designated data center parks, much in the same line as manufacturing SEZs or Software SEZs/STPs.

“It is now a cliché – “data is the new oil” and it is true that Analytics, Fintech and Internet of Things (IoT) are changing the way we deal with our lives,” said  the minister in her speech.

“To take advantage of this, I propose to bring out soon a policy to enable private sector to build Data Center parks throughout the country. It will enable our firms to skilfully incorporate data in every step of their value chains,” she added.

The objection to data localization requirements in the draft Personal Data Protection Bill is from two quarters—the activists and the corporates. For the first set, it is a question of freedom; the second set—which the government wants to address—had reservations primarily, if not only, because of commercial reasons.

The establishment of data center parks—with some possible incentives to locate a data center in it—is one way of addressing those concerns.

The objective seems to be three-fold:

2. Make it attractive for small businesses to host their data in well-managed, world class data centers. This goes well with the government’s thrust on MSMEs and digital India.

3. Make India a favored destination for global data centers, as the demand explodes. If the hyperscale providers find it attractive, much of the opposition to data localization will go anyway.

Already on the anvil…

Even before the FM’s announcement, there have been movements on establishing data center parks by infrastructure companies.

Maharashtra Industrial Development Corporation (MIDC) announced in October 2019 the establishment of a data center park in the Taloja Industrial Estate in Navi Mumbai. The park will be built in two phases, with the first phase involving an investment of INR 30,000 crores, with half of that coming as FDI. The second phase of the park, to come at Khalapur, will be on a land of 500 acres.

Around the same time, the Adani Group announced its foray into the data center domain, in partnership with San Francisco-based Digital Realty a global provider of data center, colocation and interconnection solutions.

All these data centers that MIDC, Adani Group and Hiranandani have announced are expected to cater to the big Indian businesses and global businesses. But if the government really wants to democratize setting up of data center parks—so that their services can be availed by a large section of medium to small enterprises—they have to come up across the country.

While information technology is not a challenge, basic infrastructural challenges do remain.

First—but arguably the easiest to tackle—is the real estate. The fact that big real estate owners like MIDC and Hiranandani have entered the space, is a testimony to this assumption.

Second is connectivity. While seamless connectivity is a challenge in many areas, it can also be tackled by a focused plan.

“This partnership,” said Gautam Adani, chairman of Adani Group while announcing the Digital Reality partnership, “leverages several of the capabilities developed by the Adani Group in power generation, transmission, retail electricity distribution, access to waterfronts through the ports business, and real estate management. Also, as one of the top five renewable energy companies in the world, our ability to power our data centers with solar and wind energy is unique and addresses some of the challenges of building and operating data centers.”

Adani’s stress on his company’s strength in generating and distributing power is a good way to gauge how critical it is for data centers.

Data center parks across the country is a good idea to start with. But the challenges of power and connectivity must be addressed before it becomes a widespread reality.

The IT Infra Manager’s Choice

As and when the data center parks—even in a limited manner in major cities—becomes a reality, the enterprise IT managers have to calculate the new economics—either of moving to a captive/hosted data center or negotiating a better cost structure with large cloud service providers.

But the commercials can be worked out only when more details around the government policies/rules on data center parks become available, including incentives, if any.