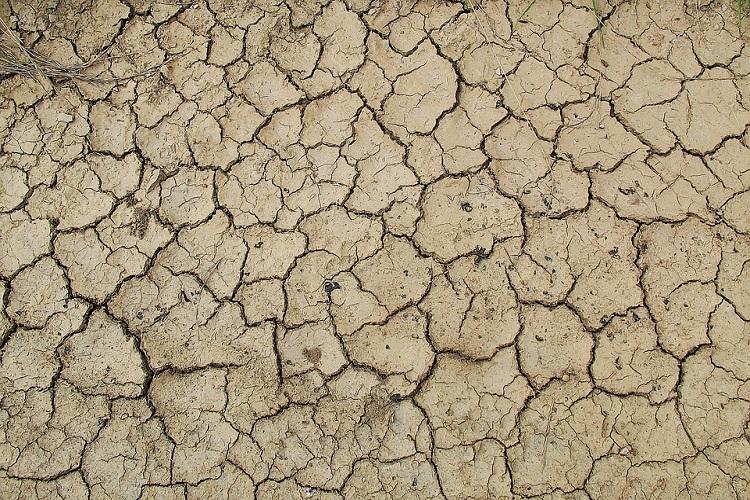 58% of government CIOs faced organizational disruption during the past four years, according Gartner’s 2020 global survey of CIOs. 52% of respondents said they had also faced a funding shortfall in that same time frame. These figures are higher than those for all other industries.

“Governments are struggling in many areas, following disruptions including changes in leadership, reorganizations and funding shortfalls. For many government CIOs, disruption will affect their IT budget growth, and the funding and launch of new business initiatives will suffer,” said Alia Mendonsa, senior research director at Gartner. “Inflexible funding models exacerbate this issue, due to budgetary processes and cycles within government.”

CIOs of government organizations are still developing their digital leadership skills and strategy. “The government sector is lagging behind other industries in all aspects of strategy, particularly in its ability to communicate a clear and consistent business strategy that articulates how the organization will achieve its vision,” said Mendonsa.

The survey results showed that government CIOs are ahead of other industries in enhancing citizen-centricity by developing and delivering digital services, however they remain slightly behind other industries in most IT process domains. “To fix this, government CIOs should assess the maturity of their IT processes to identify areas of strength and weakness, and then prioritize implementation of improved processes and workflows according to the results,” said Mendonsa.

The survey found that data and analytics, Artificial Intelligence (AI) and cloud technologies remain game-changers for government CIOs in 2020. Survey results showed that within the next 12 months the majority of the respondents had already deployed or are focused on deploying cybersecurity (84%), AI (37%) and robotic process automation (33%).

“Government CIOs need to prioritize investment in emerging technologies according to potential value for their institution,” said Mendonsa. “More mature technologies such as cloud and data and analytics offer immediate benefits in terms of capability and scalability for delivering digital government services, and therefore may be prioritized. Experiments with AI and robotic process automation may start small initially, and once their value can be demonstrated, initiatives involving these emerging technologies may be scaled up over time.”