Breakdown of critical information infrastructure may not be as likely as cyberattacks and data theft but if it happens, the impact could be devastating 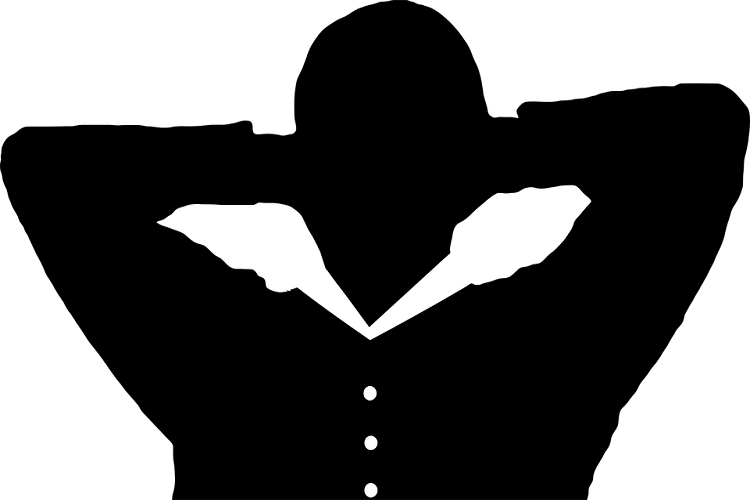 Anything that can go wrong will go wrong.
The cover story in January 2020 is about the somewhat misplaced belief that the IT infrastructure is somewhat mature and hence infallible and how we are seeing evidence to the contrary. It is a gentle sensitization for the enterprise IT fraternity that nothing—much less the reliability of IT infrastructure—is a given.
The idea, hence, is not to worry only about how to make the technology work all the time without failure—that is not a bad goal, though—but to also be prepared for those rare situations when it does not.
As we know, people, process, and technology are three pillars to make a system work. Too much reliance on one pillar with not enough attention to the other two, will make it unstable.
The relative comfort level around basic technology infrastructure comes from a very common human tendency to attach priority to the something urgent than something important.
Let’s take the reference of the World Economic Forum’s Global Risk Report (GRR) itself, which is the frame on which the story is based. It does say that risks like cyberattacks and data theft are most likely global risks. And no one can say technology managers are taking these risks lightly. But that is exactly my point; as likely risks, they are perceived as it-can-happen-anytime kind of propositions. Hence the preparedness. On the other hand, ‘breakdown of critical information infrastructure’ is not seen as a very likely but one of the most impactful risks. In other words, the probability of this happening is comparatively less but when it does happen, the impact to business is far more. I do not think anyone would argue with that statement. There are enough evidences to show that.
But the very fact that it features in the list of top global risks means there is a critical threshold that it has crossed, in terms of even likelihood. So, it cannot be ignored.
I will like to add one more thing here, though that may be politically incorrect at this juncture. Indians—the impending privacy law notwithstanding—still do not care about privacy much. But they do complain when things do not work. To appreciate what I am saying, just think about if three-four Indian airlines’ systems do not work for 8-10 hours. Such scenario has happened in the US and you know about the plight of the passengers and their reactions. Now, imagine that situation with Indian passengers at Indian airports!
I don’t think I need to say more.
Please read the story and tell me if you disagree. It will also be nice to listen from you if you agree.
Read the CIO&Leader January 2020 Magazine 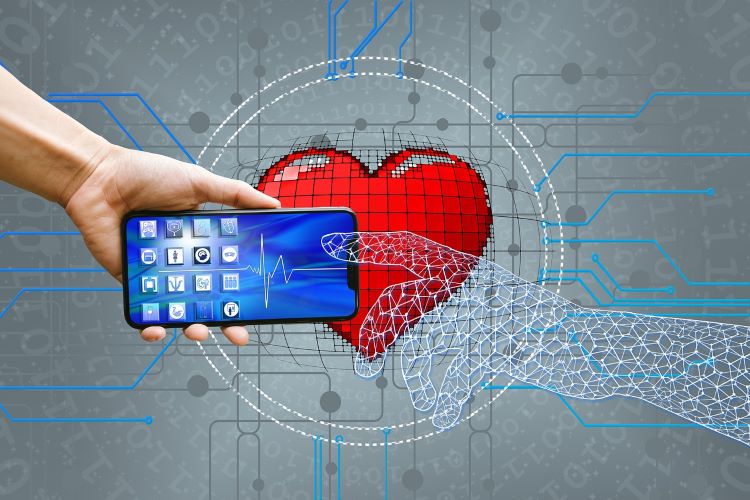 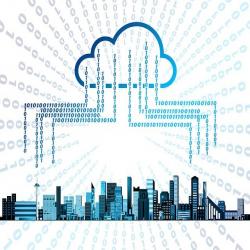 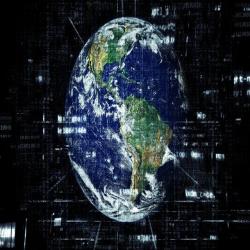