India overtakes China to emerge as hotbed for fintech startup investments in Q1, 2020 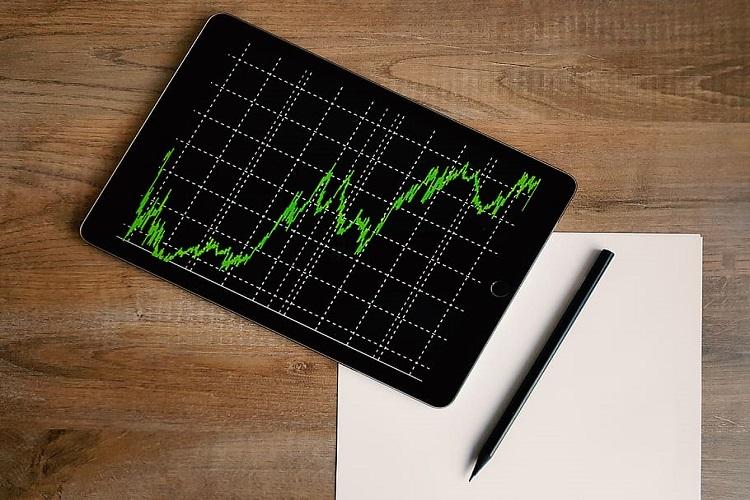 China’s fintech startup ecosystem survived as the breeding ground for venture capitalists (VC) over the last two years despite India marginally surpassing in the third quarter (Q3) of 2019. However, in the first quarter (Q1) of 2020, the trend reversed with Indian fintech startups outpacing their Chinese counterparts in terms of both deal value and volume, according to GlobalData.

Ayushi Tandon, Fintech Analyst at GlobalData, comments: “The global economic turmoil caused by the COVID-19 pandemic has diminished the investment appetite for fintech startups so far in 2020. In Asia, though there is an overall pullback in VC funding of fintech startups in Q1 2020, India grabbed the top spot as China was hit by the pandemic-induced economic recession.”

An analysis of Deals Database of GlobalData’s Disruptor Intelligence Center discloses that the Indian fintech startups attracted VC investments of more than USD 330m in Q1 2020 against China’s approximately USD 270m. In terms of deal volume too, the number of VC investments in India stood at 37 while China managed to close only 26 deals.

Tandon concludes: “Though fintech startups in China are the first to be hit by the implications of COVID-19, the snowball effect rapidly spread to other countries including India. While there is no vaccine or an approved drug to kill the virus yet, the future of VC funding in fintech startups seems to be gloomy at this point not only in China and India but also worldwide.”