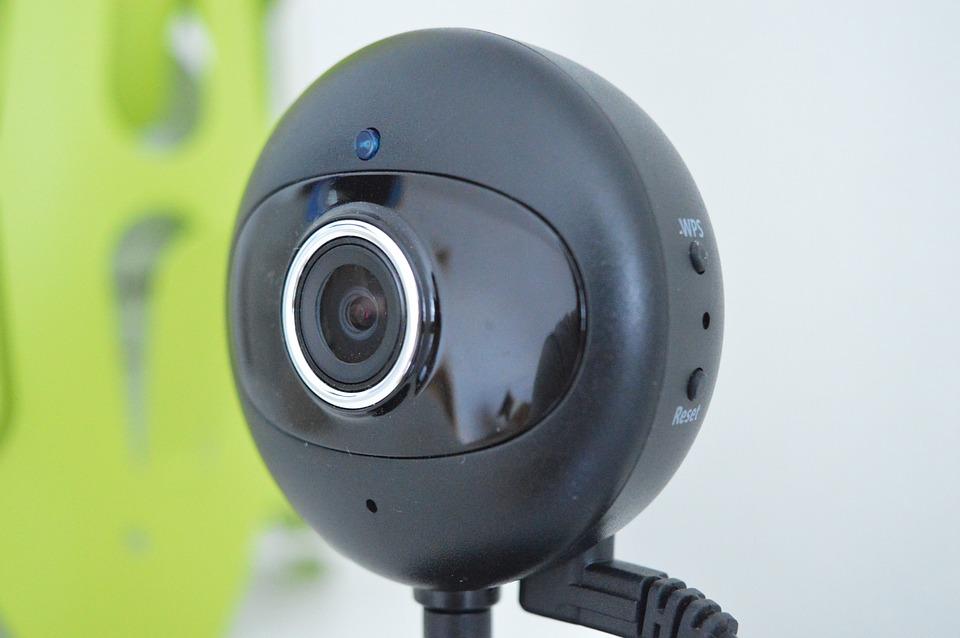 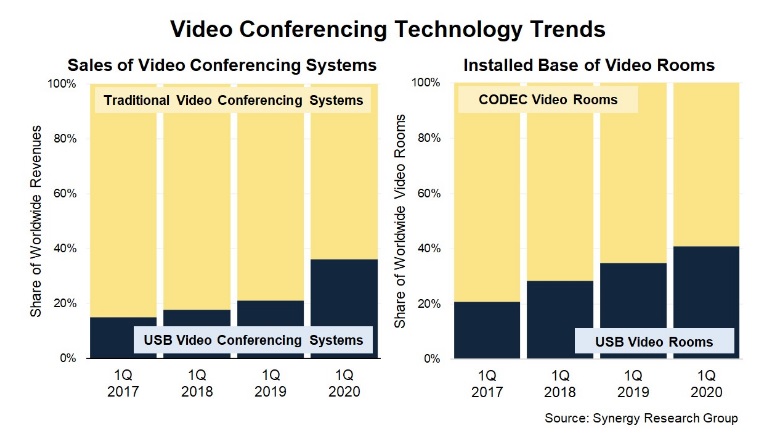 “The biggest benefactors of the USB boom are vendors providing USB conferencing cameras, with Logitech leading the charge,” said Jeremy Duke, Synergy Research Group’s founder and Chief Analyst. “These USB cameras work easily and cost-effectively with VaaS services from companies like Zoom, Microsoft Teams, Google and others, and form a symbiotic relationship that is helping to propel the market. COVID-19 has now created even stronger momentum in a market that was already finding its stride."