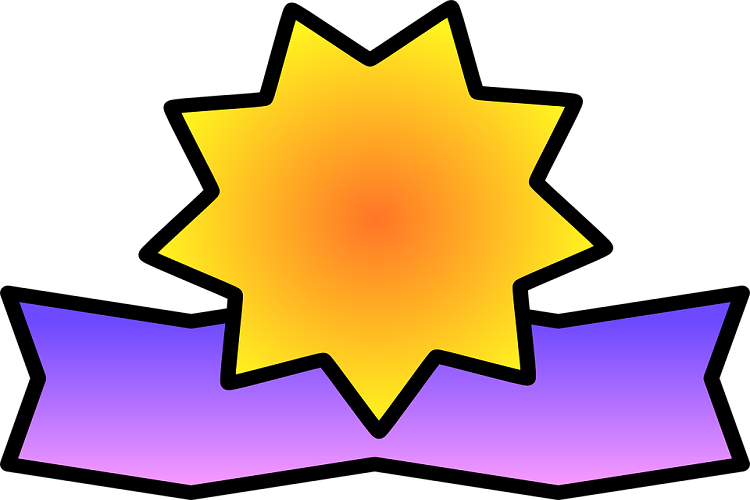 Cloud technology – which is facilitating communication and remote working amid the present COVID-19 lockdown – is also the preferred choice for upskilling for the Indian developers, reveals a TechGig survey. The preference for Cloud overshadowed other new-age technologies as Artificial Intelligence and Machine Learning.

The jobs of the future would require expertise in new-age niche skills, and upskilling is the only resolve for a long term career in technology. Hence certification programs are gaining popularity among the IT professionals.

Commenting on these findings, Sanjay Goyal, TimesJobs and TechGig said, “In today’s peculiar COVID-19 time, technology is the only thread which is holding the world together. From Cloud computing – which are assisting work-from-home to Artificial Intelligence – which is helping Banking, Retail and critical sectors run operations; and even Robotics – which is helping the front-line hospital staff; new-age technologies are helping the world connect in the present time. The TechGig survey reveals that eagerness of Indian developers to upskill on these new-age technologies. Also, about 86% of people said that their career got a boost because of upskilling – which is an actual proof that employers prefer people skilled in these technologies”.

Here are the key takeaways from the survey:

More than 86% of the respondents had previously joined a certification program and said that their certification had boosted the career prospects.

Adoption of certification courses is on the rise

Over 90% of the respondents revealed that they are planning to have an IT certification soon. About 58% of people are more inclined to learn new and niche technologies rather than upskilling in a known one.

Deep understanding of technology is the biggest reason for certification

The TechGig survey revealed that the biggest reason for people to go for an IT certification is the willingness to deeply understand a modern-age technology. However, more than around 25% of people said that they want to take a certification to upskill and get ready for a better job.

People are inclined to leave their organisation after certification

COVID-19 pandemic has catalysed the desire to get certified

The COVID-19 pandemic and home isolation have worked as catalysts for around 93% of techies to motivate them to go for a certification. When asked if they will continue their certificate course once the pandemic has ended and bans are lifted, 91% of the respondents gave it a nod.

Cloud technology is the hottest domain for upskilling

One of the most interesting findings of the survey is that despite the emergence of a whole bunch of ultra-modern technologies like Artificial Intelligence, Machine Learning, and Quantum Computing, the favourite domain with 28% votes goes to Cloud computing.

The survey reveals that most of the techies (83%) seek a certification course that is under INR 10,000. No one wants to spend a big amount on certification. Around 35% of respondents admit that the prices of certification courses are out of their budget. Also, people are more inclined to join a free certification program. Only 38% of people say that they are willing to pay a fee only if the certificate adds great value to their resume.

Short-term certifications are most in-demand

Around 87% of people said that they do not want to spend more than 3 months on a certification program.

People understand that certification is a need of the hour

When asked who advised them to take a certification program, more than 83% of the respondents say that they are self-motivated to become a highly-skilled professional.