The investment will be a shot in the arms for Google Cloud’s plans in India, which is its most important market in Asia Pacific 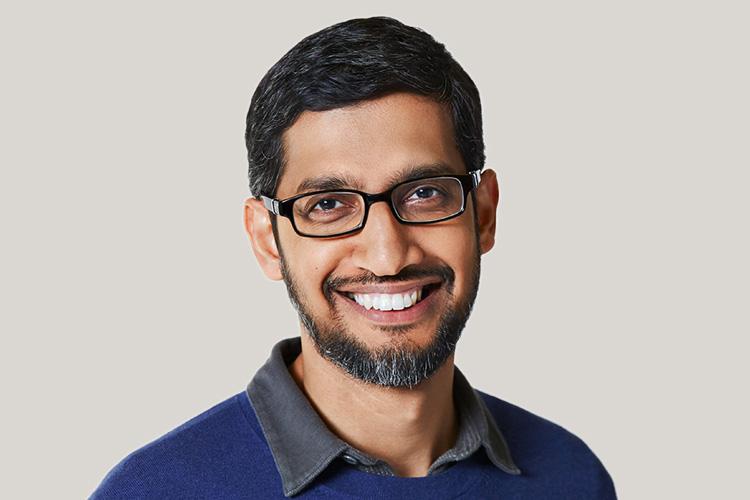 Yesterday, Google CEO Sundar Pichai announced what he called Google for India Digitization Fund, to partner in India’s digitization journey as well as to ‘build better products for users everywhere’ from India.

“When we build for India, we build for the world,” Pichai said. “Google’s efforts in India have deepened our understanding of how technology can be helpful to all different types of people,” he added.

Through the India Digitization Fund, Google will invest INR 75,000 crore, or approximately USD 10 billion, into India over the next 5-7 years.

Google will do this investment through a mix of equity investments, partnerships, and operational, infrastructure and ecosystem investments.

Google’s investments will be channeled into four areas:

What it means for businesses?

This is probably the first time that reference to businesses occurs so prominently in any Google announcement in India. Earlier, Google talked of ‘Indians’, ‘people of India’, ‘Indian consumers’ ‘Indian students’, and once in a while referred to Indian institutions like schools, hospitals, museums, etc.

In contrast, the focus on ‘business’ this time is clear. Pichai did not just explicitly identify ‘helping businesses in digital transformation’ as one of the four target areas of investment, even for broader social initiatives, he clearly sought partnership from the business community.

“As we make these investments, we look forward to working alongside Prime Minister Modi and the Indian government, as well as Indian businesses of all sizes to realize our shared vision for a Digital India,” he said. When seen with his fourth pillar of investment, ‘technology and AI for social good, in areas like health, education, and agriculture’, it is clear that Google is looking at funding/partnering with startup ecosystem in these areas.

No marks for guessing which unit of Google’s business India would drive this. Google Cloud or GCP has been Google’s singe window solution for all enterprise needs. Globally, it has been growing faster than both AWS as well as smaller players and has been gaining market share. In Q1 2020, Google Cloud accounted for 8% of the market share globally. While in Americas and Europe, it is keeping its third position—only after AWS and Microsoft—it is trailing in Asia Pacific, thanks to tough competition from local players in China and Japan. In China, likes of Alibaba, Tencent, Sinnet and China Telecom have not allowed global players to capture market share in the country. Even while AWS has partnered with Sinnet, Google recently announced that it would no longer offer its cloud services in China. In Japan, Fujitsu and NTT too give a tough competition to Google.

India, hence, is its best bet for rapidly growing the market share in APAC.

Google opened its India cloud region in September 2016. Its data centers became operational the next year. It has 24 cloud regions globally, out of which one is in India—Mumbai. It has three availability zones within this region.

After a not-so-impressive start in India, Google Cloud has been able to grow its market in India in the last couple of years. Its image as an innovator helps in convincing clients to try Google cloud for new initiatives—a possible reason why Pichai specifically emphasized on AI when talking of technologies to help Indian social sectors.

What has also helped Google Cloud in India in the past couple of years is that large enterprises are increasingly becoming comfortable with multi-cloud operations. Google, which faced tough competition from AWS and Microsoft in projecting itself as a serious enterprise player is now being looked at for newer innovative initiatives, giving it a foothold in the large enterprises. This has been the most successful route of Google Cloud into Indian enterprises.

Pichai’s new investment plans and thrust on enterprise business will help Google Cloud to go step up its collaborative marketing efforts with partners as well as go more aggressive in its overall go-to-market strategy in India.