COVID-19 related phishing and malware attacks increased dramatically from under 5,000 thousand per week in February, to over 200,000 per week in late April 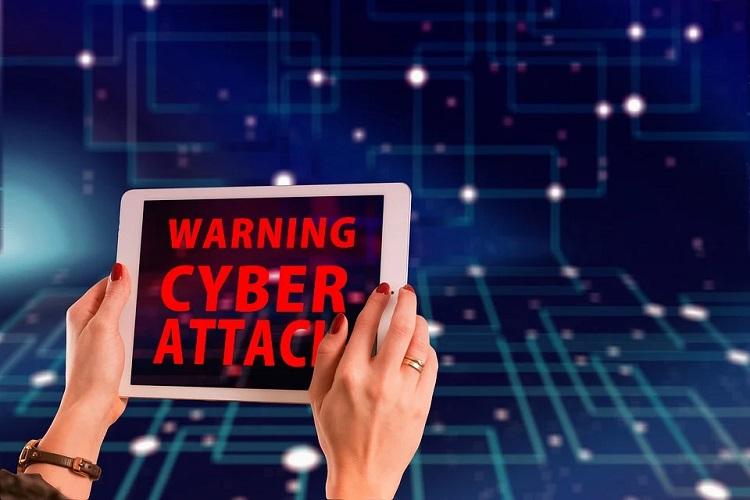 COVID-19 related phishing and malware attacks increased dramatically from under 5,000 thousand per week in February, to over 200,000 per week in late April. Also, in May and June, as countries started to ease lockdowns, threat actors also stepped up their non COVID-19 related exploits, resulting in a 34% increase in all types of cyberattacks globally at the end of June compared to March and April.

Key trends revealed in the report include:

“The global response to the pandemic has transformed and accelerated threat actors’ business-as-usual models of attacks during the first half of this year, exploiting fears around COVID-19 as cover for their activities. We have also seen major new vulnerabilities and attack vectors emerging, which threaten the security of organizations across every sector,” said Maya Horowitz, Director, Threat Intelligence & Research, Products at Check Point. “Security experts need to be aware of these rapidly evolving threats so that they can ensure their organizations have with the best level of protection possible during the rest of 2020.”

The most common malware variants during H1 2020 were: