Digital technologies major cause for sweeping transformation across industries: Study 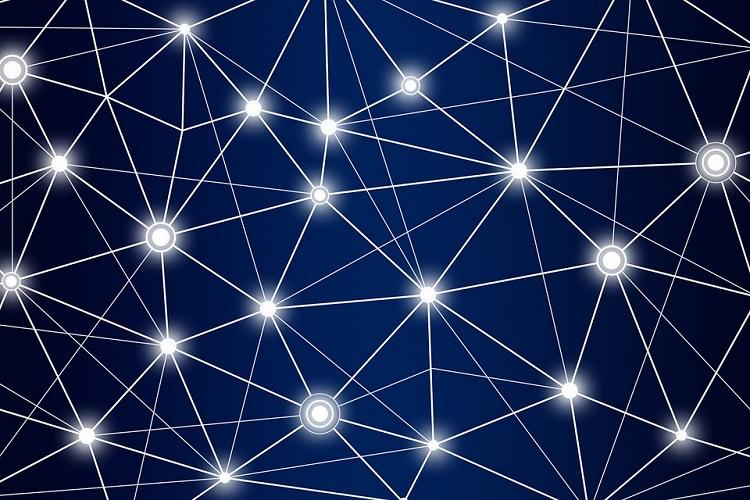 Digital technologies are increasingly exerting pressure on incumbents across industries to fundamentally reconsider their business models while giving rise to smaller, agile players that are enabling innovation and disruption in many aspects of the business, according to GlobalData.

Kiran Raj, Principal Disruptive Tech Analyst at GlobalData, said “The explosion in the availability of data has reinforced the use of digital technologies as an enabler of innovation and disruption across many industries. Moreover, the COVID-19 pandemic has hammered the business world with prolonged lockdowns that triggered the widespread recognition of digital transformation among industry leaders to future-proof their businesses.”

Note: Data points considered include Deals, Partnerships, Jobs and Patents, as of June 2020

Despite the skepticism it faced over the last few years, blockchain has the highest adoption in the industry. By providing a ledger that none controls, the technology can avoid middleman in providing various financial services like payments, lending, clearance and settlements, trade finance, and securities. However, the scaling of blockchain is only possible when many parties join to address the common problems.

In trade finance, blockchain can fetch more trust among parties by replacing the paper-heavy bills of lading process. Blockchain-powered trade finance platform Contour, which attracted investments from eight banks, has gone live in Singapore. It has over 50 participating including BBVA, BNP Paribas, Citibank, CTBC, DBS Bank, and HSBC.

While automakers and tech giants are betting big on the distant reality of self-driving cars, a huge ecosystem is thriving up around retrofitting existing vehicles with autonomous technologies.

Of late, there is an influx of funding to startups developing full-stack autonomous driving solutions such as Pony.ai, Uisee and FiveAI. Pony.ai is piloting level 4 autonomy by retrofitting its software entirely in Lincoln MKZ, Trumpchi SUVs, Lexus RX and Hyundai Kona to convert them into self-driving cars.

Pharma companies have been longing to expedite the drug discovery and development process given the average time taken to bring a new drug molecule to market is 10 years and costs billions of dollars. AI is helping in the process from identifying to validating novel drug candidates.

DSP-1181 molecule for the treatment of obsessive-compulsive disorder (OCD) developed by the joint research of Sumitomo Dainippon and UK biotech startup Exscientia is touted to be the world’s first AI-generated drug to enter clinical trials.

Raj added, “Digital technologies are fundamentally changing the way companies operate and compete in many industries. Tech giants with massive cash reserves are aggressively expanding their digital capabilities to fill the gaps of incumbents in meeting customer expectations across various industry pockets. To stay ahead of the competition as well as sustain a crisis like the COVID-19, it is time for enterprises to identify their ‘go-to strategy’ in accelerating the implementation of digital technologies – Build, Buy or Partner.”