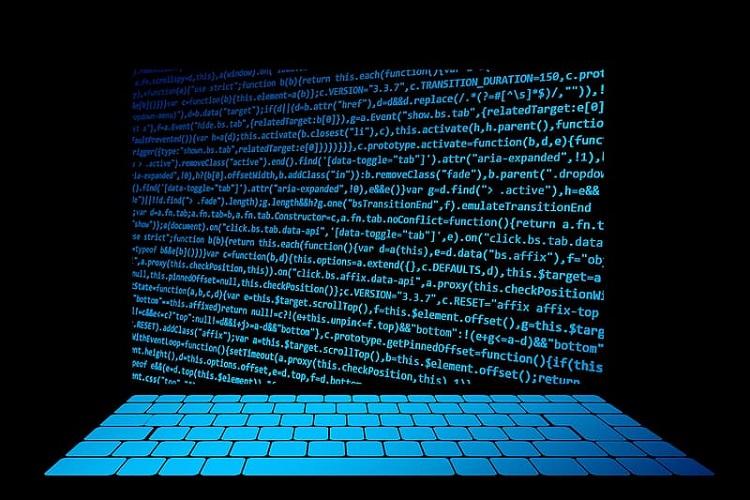 A new class of security vulnerabilities in protocol gateway devices has been revealed by a Trend Micro research that could expose Industry 4.0 environments to critical attacks.

Also known as protocol translators, protocol gateways allow machinery, sensors, actuators and computers that operate in industrial facilities to talk to each other and to IT systems that are increasingly connected to such environments.

“Protocol gateways rarely get individual attention, but their importance to Industry 4.0 environments is significant and can be singled out by attackers as a critical weak link in the chain,” said Bill Malik, vice president of infrastructure strategy for Trend Micro. “By responsibly disclosing nine zero-day vulnerabilities with the affected vendors, Trend Micro is leading the way with industry-first research that will help to make global OT environments more secure.”

As detailed in the new report, vulnerabilities and weaknesses found in these devices include: 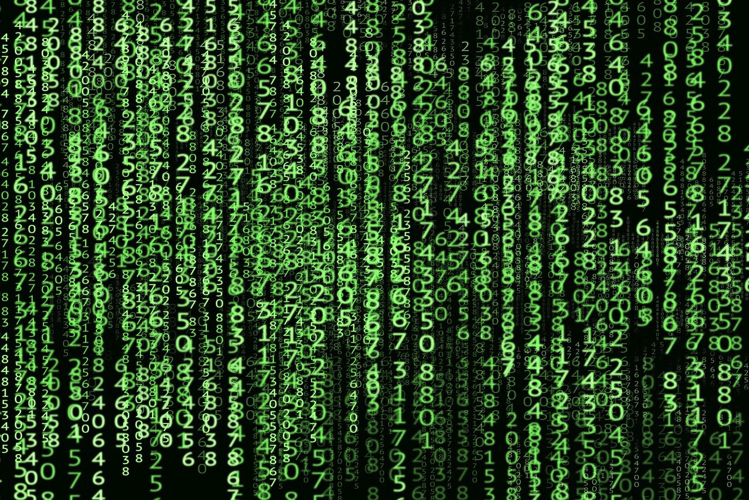 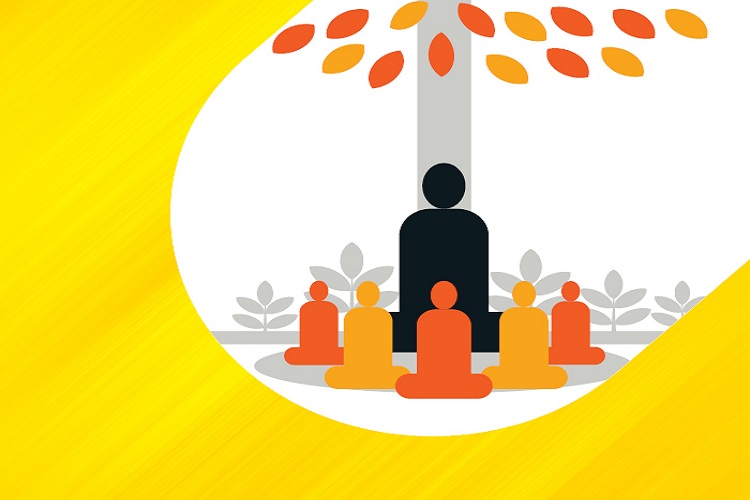 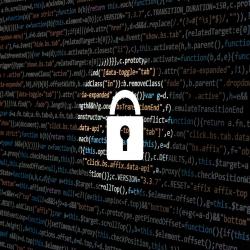 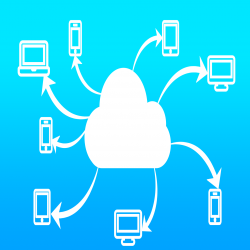