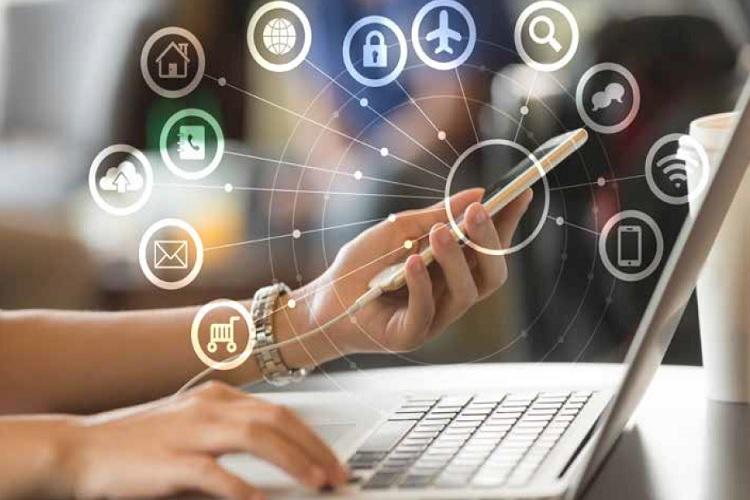 This column not a treatise to support or refute the contention that internet is the next best thing after sliced bread. In addition to the two being incomparable and thus not belonging in the same sentence, there must have been other critical milestones of human evolution between these two. This column is about the common paths sliced bread and internet followed during their evolution in the journey towards their place in history. This in turn could be seen as indicative of the path required for any technology to become as critical as the internet (this writer contends that almost all historical turning points had the same evolutionary pattern).

Following the chronological order, let us look at sliced bread first. Let us remember that this invention essentially transformed the bread business because what was earlier being done by hand was now being done by a machine, and arguably better. Bread as we know has been around for centuries, and is linked with brewing of beer, making it one of the oldest food technologies. It is also one of the first products to succumb to automatic machinery, from mass production and bleaching of flour, to kneading, to continuous ovens, to slicing and wrapping. The whole journey started in 1860s when devices with parallel blades made an appearance. These devices, however, sat on shelves for six decades till other automation capable of producing uniform shape, size and consistency became common. One will no longer dwell on details of the evolution of bread, except to note that the baking industry believes that automation of wrapping the bread was an equally important event as the bread slicer.

As we all know the history of the internet, the parallel is strikingly obvious. However, let us do a quick recap to establish the original contention. Internet as an idea originated in the 1900s when Nikola Tesla conceived of a “world wireless system”. It was only in 1960 that the first avatar, ARPANET was actualized. Packet switching was introduced to the world in the same decade. The 70s saw TCP/IP adopted by ARPANET in 1983. It finally took the invention of WWW by Tim Berner-Lee in 1990 to truly start exploiting the power of the internet. So internet as an idea sat on the shelves for six decades, and it took two decades after that to automate communication protocols, before the internet as we know it, became an integral part of our lives. We will stop here with the history lesson, and not dwell on how internet has evolved in the last three decades.

The key point for us to consider is that any “next best thing after so and so” really takes a while to become that. Before it does so, it needs to “bake” as an idea, as a product, and wait for supporting the ecosystem to come into being. This remains true, the internet speed notwithstanding. There are innumerable examples of this pattern: ATM, AI, Electricity, the Wheel, and so on. The trick lies here: the “baking” period is when the idea or the bread can easily go bad, and become useless. Or the lack of support systems like uniformity of bread texture or common communication protocol can kill the idea.