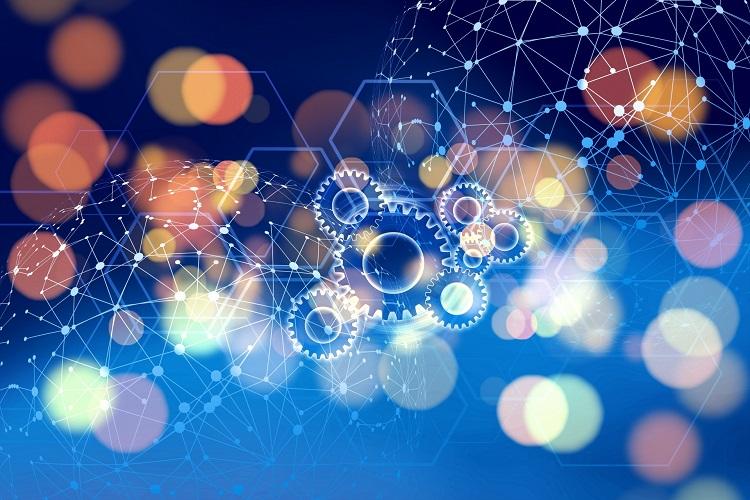 Software sales and advertising revenue were instrumental for the top 20 Asia-Pacific (APAC) technology* companies reporting an average revenue of over USD 40 billion and an average revenue growth of 4% in 2019. However, the going may get tough for them in 2020 due to the ongoing volatile geo-political situation and COVID-19, according to GlobalData. 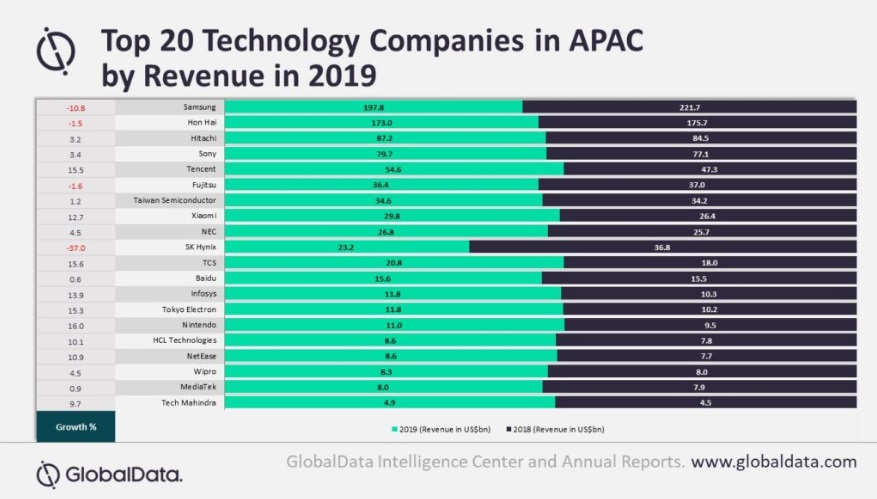 “Meanwhile, 19% increase in the game and network services, mainly driven by higher game software sales, not only helped Sony to register YoY revenue growth, but also offset revenue loss due to the substantial decrease in smartphone and television unit sales.”

Tencent reported YoY revenue growth of over 15% in 2019, thanks to increase in online games and online advertisement revenue, which grew by 10% and 18%, respectively. Growing demand for smartphone games in China, including Honour of Kings and Peacekeeper Elite, and overseas titles such as PUBG Mobile and Supercell titles helped improve its online games sales.

Baidu reported loss of 4.7% from its online marketing, but a gain of 32.8% by its online entertainment service business iQIYI enabled it to register a marginal revenue growth in 2019.

Samsung and SK Hynix reported over 10% decline in revenue. Samsung’s semiconductor sales declined 25% on YoY basis, whereas over 30% decline in DRAM and NAND flash products in overseas markets resulted in net sales decline for SK Hynix.

Jha concludes: “Improved top-line performance highlights the robust business model of major tech companies in the APAC region, which not only helped them mitigate the risk posed by COVID-19 but also win over investors’ confidence.

“However, with majority of the governments implementing lockdown restrictions and closing borders in an attempt to contain the pandemic, they are resulting in the supply chain disruptions and muted market demand. Against this backdrop, most of the companies are cutting down on their technology spending. In addition, the prevailing US-China geo-political tensions may also affect the operations of APAC-based technologies companies in 2020.”