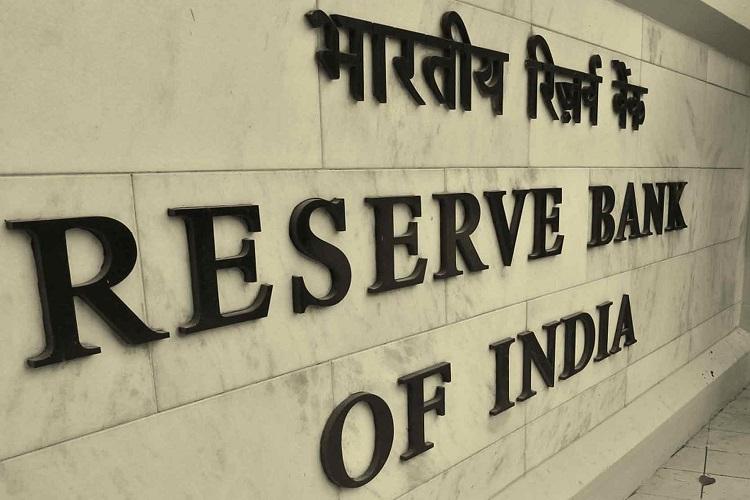 Modernization of its structured financial messaging system, augmentation of infrastructure security layer and adoption of Wi-Fi 6 across the organization are among the Reserve Bank of India’s technology goals for 2020-21, according to the Central Bank’s 2020-21 annual report, released on Thursday.

RBI, in its last year’s annual report, had set out two goals for its IT department: consolidation of network and storage for easier manageability and monitoring and adopting zero trust framework for IT security.

This year’s annual report says that the Reserve Bank moved towards a centralized network and implemented uniform system configuration, facilitating uninterrupted accessibility to its web applications hosted on Internet with services from three different Internet Service Providers (ISPs) and fallback secondary paths from three other ISPs to make the connectivity stable.

A Centralized Storage Solution to augment the storage capacity and meet demand for existing as well as upcoming applications will back this endeavor, it says.

The report informs that the Network Administration Control (NAC) solution is implemented for ensuring security of all the end points across the Reserve Bank by continuous security posture assessment, strengthened user authentication, authorization to network and improved context visibility of all users and network devices, with help of a Network Operations Center (NOC).