Shift focus from transactions-based to business-oriented in use of tech: RBI Governor to banks 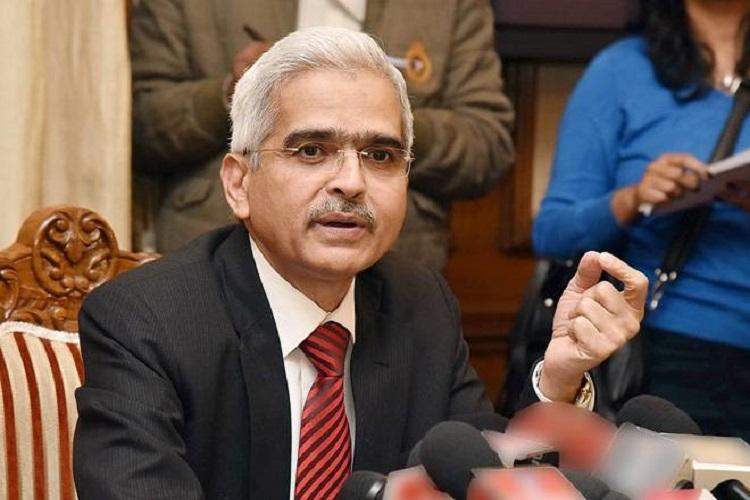 Just like boosting immunity of the population is the key to tackle pandemics, the key to long-term financial stability would be to foster tangible improvement in the inherent ability of the banks to withstand the exogenous shocks like the current pandemic, said Shaktikanta Das, Governor of the Reserve Bank of India, speaking at a seminar on banking services post the pandemic.

Das said while scale of banks was essential—and that is why some of the consolidation in public sector was done—efficiency was even more important and technology is a must to bring in efficiency in banking operations.

“The prerequisite will be use of technology,” Das said.

But while stressing on efficiency—he clarified that he was talking of business as a whole and not just transactions.

“The quality and ingenuity of technology should match our aspirations of acquiring scale and diversion of business across the globe. The focus of use of technology should shift from ‘transactions-based’ to ‘business-oriented’,” Das said, pointing to newer technologies like Big Data, Artificial Intelligence and Machine Learning that can be leveraged to “compete with the global players in reaping the benefits of ‘creativity’ looming large all over.”

The RBI Governor, an ex-civil servant, often admired for his low profile but pragmatic approach to banking regulation, also stressed on governance and risk management.

“While introspecting on newer ideas to improve the health of banks and quality of banking, it is fundamental to reform the culture of governance and risk management systems. These two areas lend inherent strength to the business of banking,” he said.

He specifically expressed concern about  the inability to manage operational risks such as controlling the incidence of frauds.

“The higher incidence of frauds which have come to light in the recent times have their origins in not so efficient risk management capacity of the banks, both at the time of sanctioning of loans as well as in post-sanction credit monitoring. It is observed that it takes many months after a fraud is committed before it comes to light.”

He urged the banks to use technology to ensure early detection of fraud, which could help in initiating appropriate legal action against the fraudsters.

“Here too, the need is to leverage on technology, namely, Artificial Intelligence, to study the patterns of such incidences and the root cause behind their recurrence,” he said.

Interestingly, the RBI Governor’s comments came on a day when the Central Bank released its annual report for 2019-20, where it has laid significant emphasis on its own use of technology.

The report, while elaborating on the steps taken to meet its information technology goals set out for 2019-20—consolidation of network and storage for easier manageability and monitoring and adopting zero trust framework for IT security—listed out goals for the current year, 2020-21, including augmentation and modernization of infrastructure security layer and adoption of next-generation wireless technology, Wi-Fi 6 across the organization.